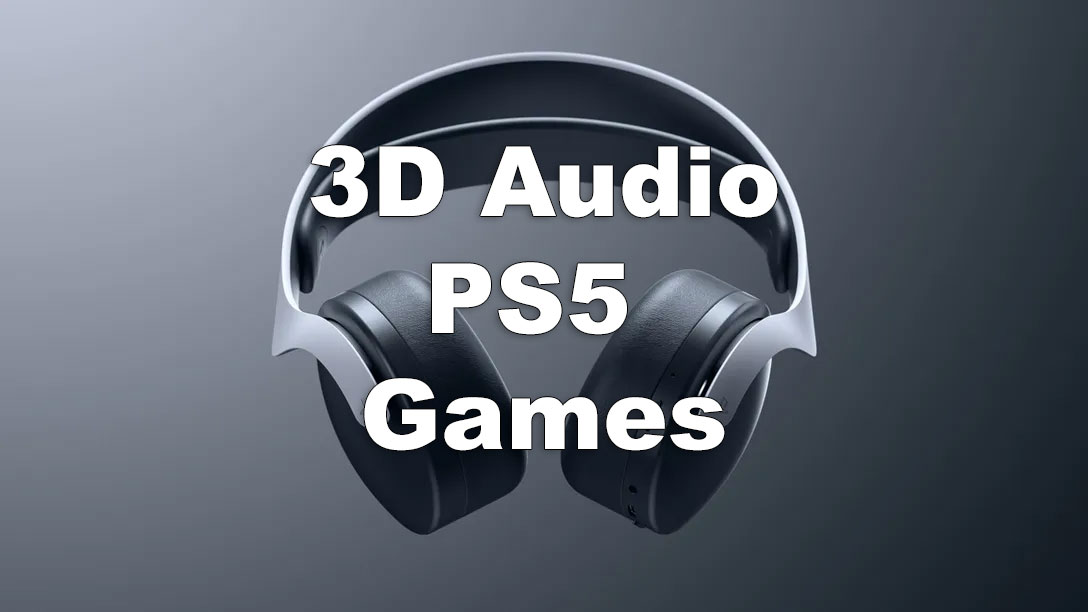 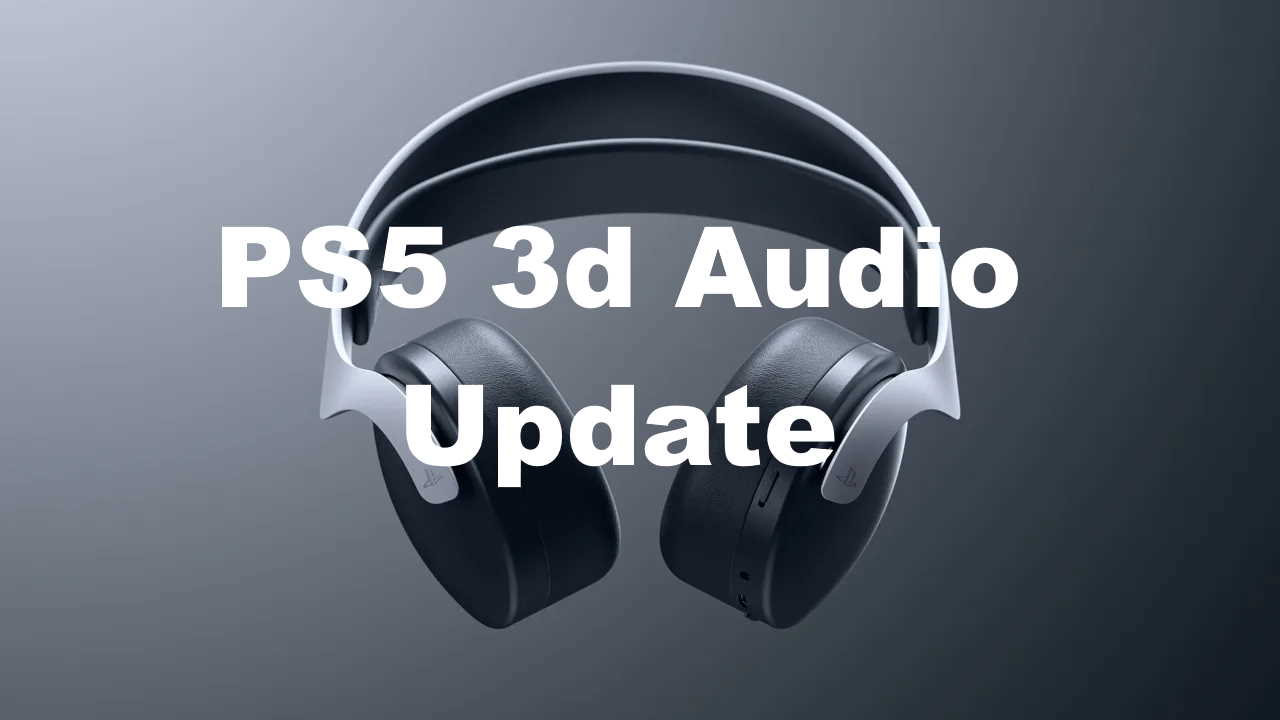 What Does the 3D Audio Update For PS5 Mean?

Tempest 3D Audio is an exciting 3D audio technology that Sony has developed and included in the PlayStation 5. The system is said to offer some incredibly 3D audio options across a range of different speaker and headphone types but how does it actually work and is it anything to get excited about?

When it comes to the world of 3D audio, Dolby Atmos is one that is pretty much the go-to format that people talk about. It is also the 3D audio format that Microsoft has included in the Xbox Series X console. The question that people find themselves asking is whether Dolby Atmos was given an exclusive licence to Microsoft, preventing Sony from using it or whether Sony is confident that their tech is better and do not need Dolby Atmos.

The video below will help you get a better understanding of why Dolby Atmos is not currently part of the PlayStation 5. It looks like Sony have developed something pretty unique with Tempest 3D audio.

With a better understanding of how 3D audio works in general and also how the Tempest 3D audio technology in the PS5 is going to work. It does make it clear that Sony are on to something quite clever with this new 3D audio tech.

5.1 surround sound audio has been around for quite some time. Most people out there will even remember the 3D barbershop video on YouTube. There is a critical difference between this and what Sony aim to achieve with Tempest 3D audio. The barbershop requires headphones and 5.1 surround sound requires a specialised multi-speaker setup. Sony is making Tempest 3D audio work with everything!

As of the time of writing this, Tempest 3D audio is only available as part of the PS5 3D audio headset. We have yet to see the “any speaker” solution in use, but some of the more intelligent minds have put together some incredibly detailed information to explain how it all works. This two-part video will pretty much cover the entire thing for you.

It looks as though Tempest 3D audio is going to be a really cool feature and it also looks like it will do all of the heavy lifting to map audio from the game to your speaker setup. It all comes down to channels, which means that there will be no brand-specific speakers or proprietary audio formats that need to be supported, at least that’s the goal.

We should all look forward to seeing how the release of PS5 3D audio for all speaker setups impacts video games. With a stronger 3D audio experience across all speaker types, we may start seeing better audio support from game developers. 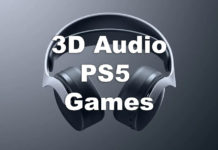 Post - Article Dan Hastings- October 1, 2021
3D audio has not quite reached the mainstream adaptation that 5.1 surround sound has in the movie industry. Much like standard surround sound, 3d audio such as Dolby Atmos is available for video games. Unlike Microsoft, which have added dedicated... 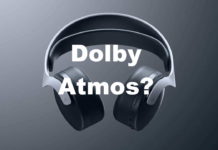 Why is Dolby Atmos Not On PS5?

Post - Article Dan Hastings- August 5, 2021
Dolby Atmos is the most exciting format available to those looking to get an awesome home theatre system setup. The Xbox Series X has native support which will allow those with Atmos-enabled AV receivers and soundbars to take advantage of... 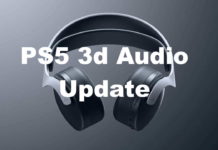 What Does the 3D Audio Update For PS5 Mean?

Post - Article Dan Hastings- August 5, 2021
I jump in visual fidelity is often the main focus of a new console generation. It has most definitely been a focus with the PS5 but coming down the pipeline is 3D audio, something that many gamers often put a...