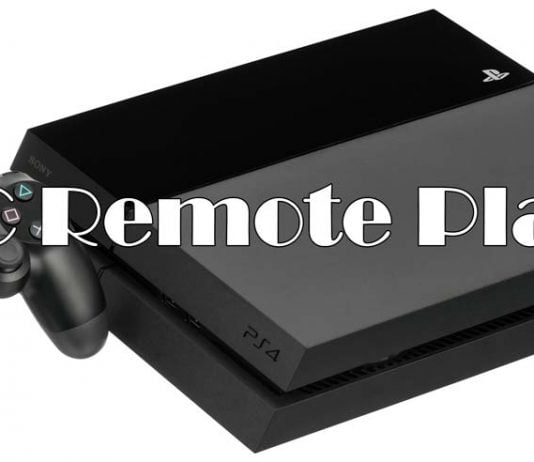 The PlayStation Vita launched to compete with the Nintendo DS. The Vita was a more powerful device in every way and was the first handheld device to contain twin thumbsticks. The Vita contained everything a gamer would need to get a console-level experience on the go, but unfortunately, never really found its feet.

The Vita had a fairly lackluster lineup of first-party games. The saving grace for the console came in two forms. Remote play and Indie developers. The continued release of games for the Vita was kept up entirely by indie devs for some time after Sony had stopped supporting it. Some of the best games available for it are those produced by indie devs.

Below you will find a list of game guides, tutorials and other helpful posts relating to video games that were released for the PlayStation Vita.

If you are stuck with a hardware bug or need to get some help relating to this platform, you will find some of the most commonly asked questions relating to PlayStation Vita below.

How To Cure A Zombie Villager

Gameguide Dan Hastings- July 15, 2019
When you are at a NPC village you may, at some stage, come across a zombie that looks like a villager. They look like normal zombies, but with a green villager head. It is actually possible to cure a zombie...

How To Tame A Donkey In Minecraft

Gameguide Dan Hastings- July 15, 2019
To tame a donkey you don't actually need to have any supplies, but if you want to keep the donkey I suggest you use a saddle and a rope so you can properly ride it and it won't run away... 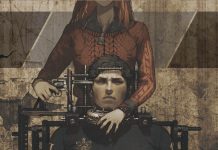 Wiki Dan Hastings- July 15, 2019
This is a complete Zero Time Dilemma walkthrough that will help you get through all of the difficult puzzles in this game. There are a total of 13 rooms/quests that will need to be completed as part of the games...

Gameguide Dan Hastings- July 15, 2019
Early on in the game you will find out that Zero is clearly wearing a disguise to hide his true identity. You will not find out his true identity until you are close to the end of the game. It...

Gameguide Dan Hastings- July 15, 2019
You will receive the Quantum Computer code from Zero in one of the Q team endings. He directly gives it to you, so there is no way for you to miss this code once he gives it to you. There...

Gameguide Dan Hastings- July 15, 2019
This is one of the passwords that was not immediately obvious. It may take a few different endings to be completed before you make the connection. The clue for this are the mothers memento's. These items belong to 2 of...

Gameguide Dan Hastings- July 15, 2019
The door of truth is found in the shower/locker room. The password will not be known until you complete 2 separate timelines. One gives you the clue and the other will give you the code, but you may not know...

Gameguide Dan Hastings- July 15, 2019
When you are in the library there will be a Q team 3 way standoff where you need to input a piece of text that will determine the outcome of the standoff. There are 4 possible outcomes, all of which...
123Page 1 of 3
123Page 1 of 3