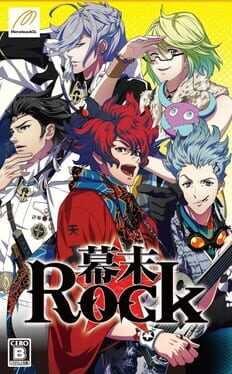 Bakumatsu Rock is a Japanese video game developer by Marvelous AQL and publisher by Konami. It was adapted into a manga series, Bakumatsu Rock -howling soul-, that began on March 28, 2014 and into an anime television series, Samurai Jam -Bakumatsu Rock-, that aired on July 2, 2014 to September 17, 2014.