You can find the list of Google Play achievements for Star Trek Timelines - Strategy RPG & Space Battles below. This game is developed by Tilting Point. Any guide information will be displayed beneath each achievement. 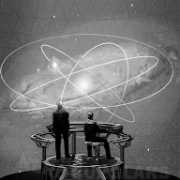 To Boldly Go 1000 XP
Witnessed the devastating effects of the temporal anomaly crisis. 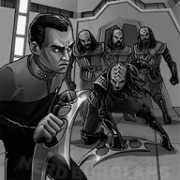 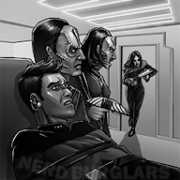 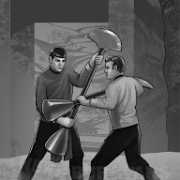 Ethical Alternatives 2000 XP
Put the future of the Federation in either Section 31 or the Terran Empire’s hands. 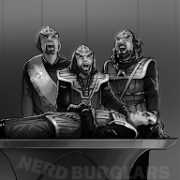 The Art of War 2500 XP
Ensured the supremacy of the Augments or the Klingons as the galaxy’s strongest warriors. 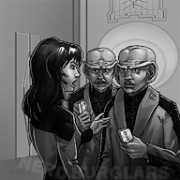 Hostile Takeover 2500 XP
Gave the Grand Nagus seat to Rom and his progressive Alliance, or Brunt and his Traditionalist followers. 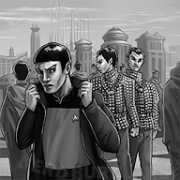 When Falcons Clash 3000 XP
Gave control of the Romulan Star Empire to Sela and the reluctant Romulans, or Shinzon and the victorious Klingon-Cardassian Alliance. 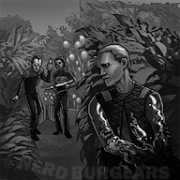 The Killing Syndrome 3000 XP
With approval (or disapproval) from the Xindi, allowed the Dominion to be hunted to near-extinction, or ended the Hirogen hunt. 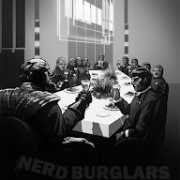 Promoted 1000 XP
It's time to earn your place in Starfleet! 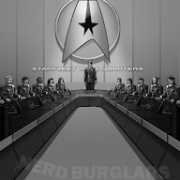