You can find the list of Google Play achievements for Age of War below. This game is developed by Max Games Studios. Any guide information will be displayed beneath each achievement. 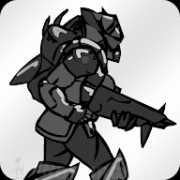 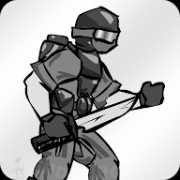 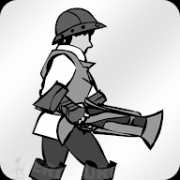 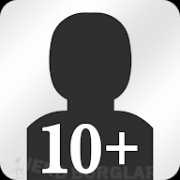 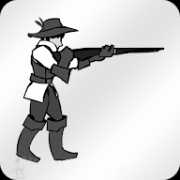 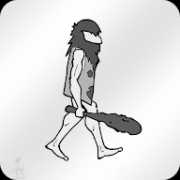 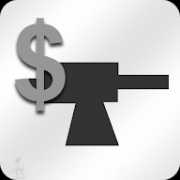 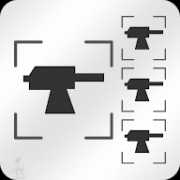 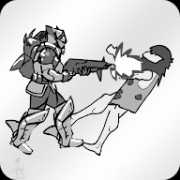 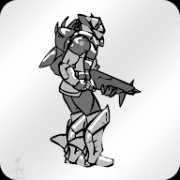 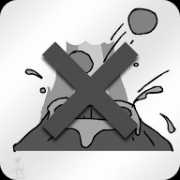 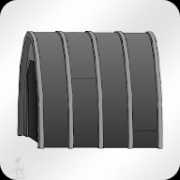 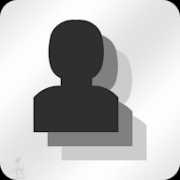 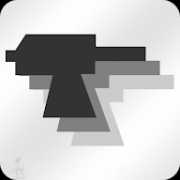 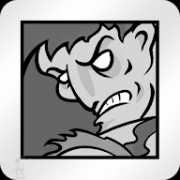 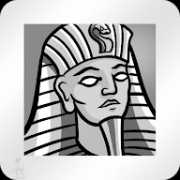 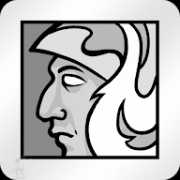 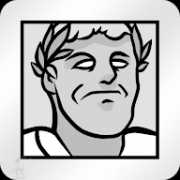 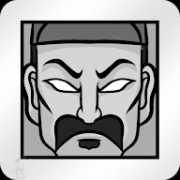 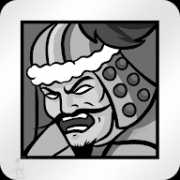 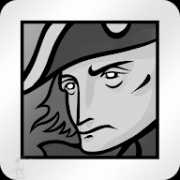 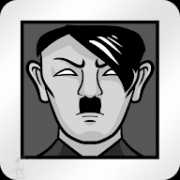 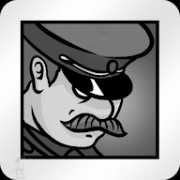