AR headsets are similar to VR but they normally have some kind of clear visor or glasses, allowing the user to see the real world through them. Some pieces of tech in the headset will then project additional data onto the visor to augment what the user sees.

Games like Pokemon Go have also made use of AR via smartphones by using the phone camera to capture the reality and then using the phone screen to render something unique into this picture. This is currently the most easily accessible method of augmented reality that is available on the market. 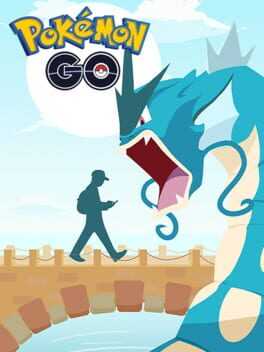 For a very long time, Pokemon games have stuck to a very similar formula that has served the franchise very well over the years. Pokemon Go was a major shift in direction by turning the process of catching wild Pokemon into a real life Augmented Reality (AR) experience. The popularity of Pokemon Go exploded overnight. The game servers were unable to handle the massive stress and it took many months…
Game Guides - Questions & Answers
View information about all video games 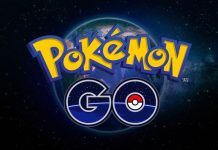 Gameindex Dan Hastings- November 21, 2019
For a very long time, Pokemon games have stuck to a very similar formula that has served the franchise very well over the years. Pokemon Go was a major shift in direction by turning the process of catching wild Pokemon... 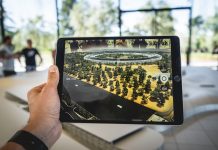 How Augmented Reality Is Transforming the Gaming Industry

Post Nerd Guest- May 9, 2019
While the gaming industry seems to be focused on virtual reality, throwing money at Oculus and other VR platforms, augmented reality is also making significant waves in the gaming world. Though it may seem like VR is dominating the gaming... 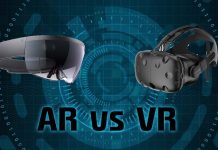 The Difference Between VR and AR

Post Dan Hastings- February 9, 2019
Acronyms are confusing at the best of times. When it comes to emerging gaming tech, AR and VR are two that most people hear a lot. They both end in Reality, that must mean something right? They are both similar...

Gamelist LeonDB40- January 5, 2018
Pokemon Go's huge explosion in popularity was down to an interesting gameplay idea combined with the already massively popular Pokemon franchise. The initial madness is now over and the game has a steady player base, but what about alternatives. Do...