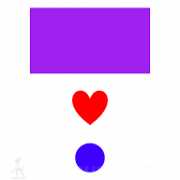 Pacifist 10000 XP
Even to the end, you never hit a single brick. Congratulations! You failed the game. 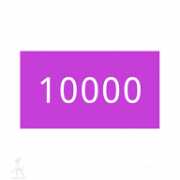 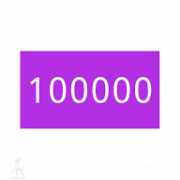 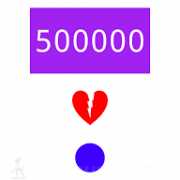 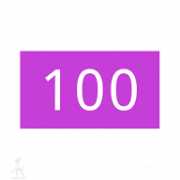 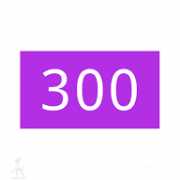 Level 300 15000 XP
Survive three hundred waves of bricks. It only gets harder from here... 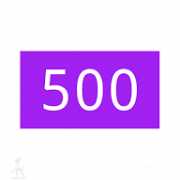 Level 500 20000 XP
Survive five hundred waves of bricks. The developer is concerned about your sanity.