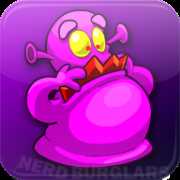 Abdominal Pain 500 XP
Learn all about the inner values of an alien troll! 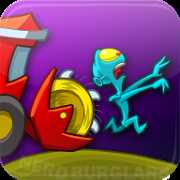 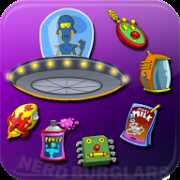 Redneck Cyborg 500 XP
Use all alien tech power-ups at the same time! Bloody Harvest 1000 XP
Clear 10,000 alien invaders out of your fields by any violent means necessary! 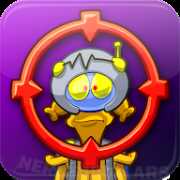 First Sight, First Blood 1000 XP
Kill a soldier alien and at least 3 more nearby aliens with the soldier's explosive blast! Mighty Kaboom 1000 XP
Kill 30 aliens using any other gun than your default Winchester without collecting any ammunition or another weapon! 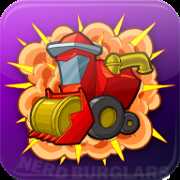 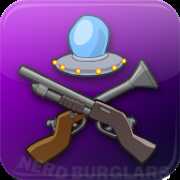 Red Rain 1000 XP
Shoot down at least one UFO with each weapon in one game! 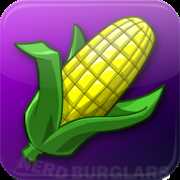 Beam me up, Scrappy 2000 XP
Get lifted up by a UFO and fly over a troll before taking down the flying saucer! Everybody Be Cool 2000 XP
Survive for 60 seconds with your health bar in the lowest segment! Marksman Joe 2000 XP
Kill aliens with nothing but your guns for 120 seconds! Cautious Carnage 2000 XP
Kill 20 soldiers in one game without taking any damage from them! Friend of Earth 2000 XP
Complete the Earth story by ripping all diary pages from the guts of alien trolls!