You can find the list of Google Play achievements for Dragon Hills below. This game is developed by Rebel Twins. Any guide information will be displayed beneath each achievement. 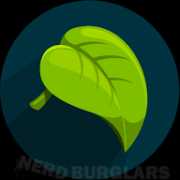 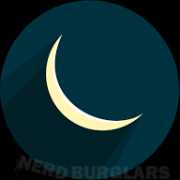 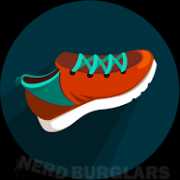 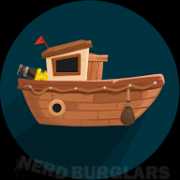 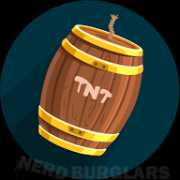 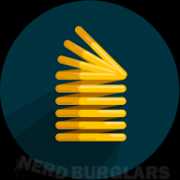 Jumper 1000 XP
Get PERFECT JUMP 3 times during one game 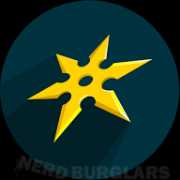 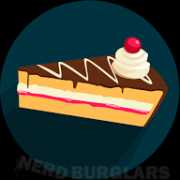 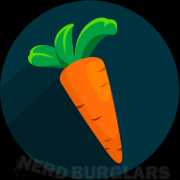 Vegetarian 4000 XP
Complete the level without eating any sheep 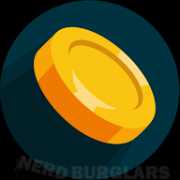 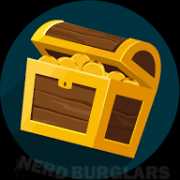 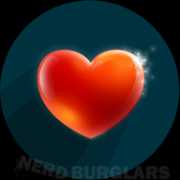 Once Upon a Tower

Once Upon a Tower