You can find the list of Google Play achievements for Auralux below. This game is developed by War Drum Studios. Any guide information will be displayed beneath each achievement. 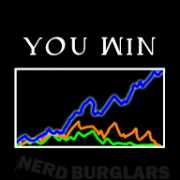 Starter Kit 2500 XP
Win a level other than the tutorial 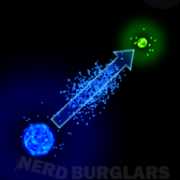 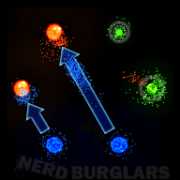 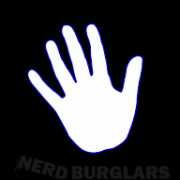 In your face! 5000 XP
Defeat all of your enemies before they expand to more than 2 suns 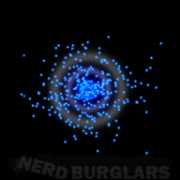 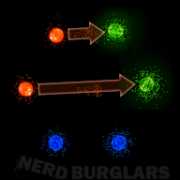 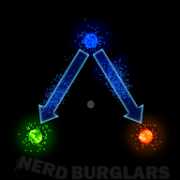 Tyrant 5000 XP
Win a level in which none of your opponents captured each other's suns.

Comeback Kid 10000 XP
Win a level in which you've lost control of 5 or more suns. 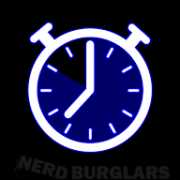 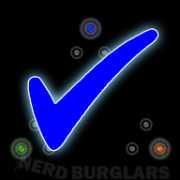 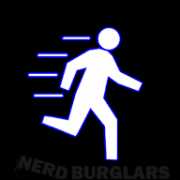 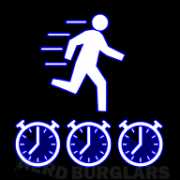