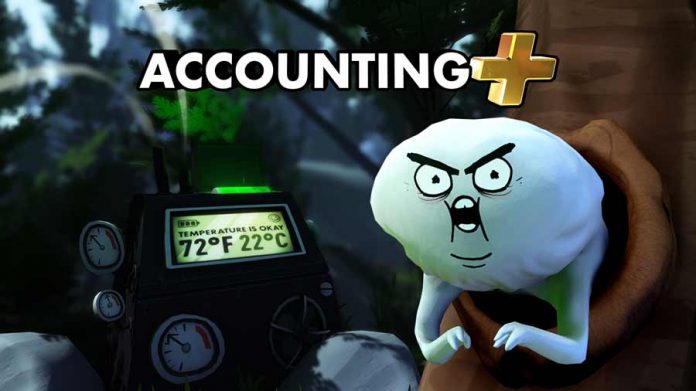 “Fuck you! This is my place, fuck you!” If anyone mentions this game to me, this is the first thing that is going to come to my head. Accounting+ is rude, vulgar and hilarious. I have not played a game that was this random and insane since the glorious day that I first got to play Jazzpunk. Accounting+ is a hard game to describe since it isn’t anything other than a compilation of random madness with almost no structure and pattern to it. This game will not be getting any game of the year nominations, but It will be one of the most memorable games I will ever have played. 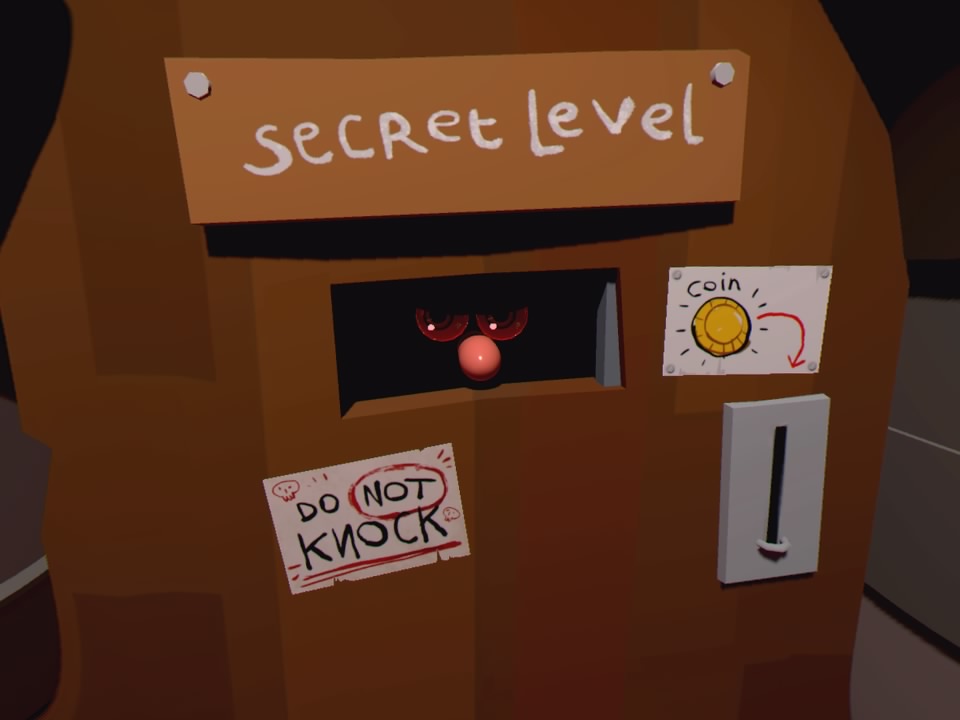 Accounting+ is a VR game where you must complete minor objectives in random levels where the biggest challenge is trying to keep your head still from all of the laughter (it brings on a bit of motion sickness). Trying to complete some basic objectives while a guy is profusely swearing at you and telling you “This is my place, fuck you, get out of my place”.  You cant help but take a step back and think “what the fuck is going on here?!”. There is no answer to what is going on and this is what I loved most about this game. It is completely random! Nothing makes sense and nothing has to. No attempt is made to make this any sort of a linear gameplay experience. For those who have played Jazzpunk, it is very similar to the randomness of this game. It does differ greatly in its PG rating. Do not play this games around children as there is just non stop swearing.

I have not played many VR games, so I don’t have a lot to reference to, but it has been the most enjoyable VR game I have played in terms of immersion. Using 2 move controllers, you feel like you are in the game. I did have some issues picking up items that had fallen on the ground. When I try to pick them up, my hand is hitting the physical floor, but the game requires me to go “lower” (in Zapp Brannigan voice). Apart from this, the experience was absolutely top notch. Being able to manipulate items using your 2 hands is a lot of fun. The weird things that this game require you to do with these hands are the cherry on top. 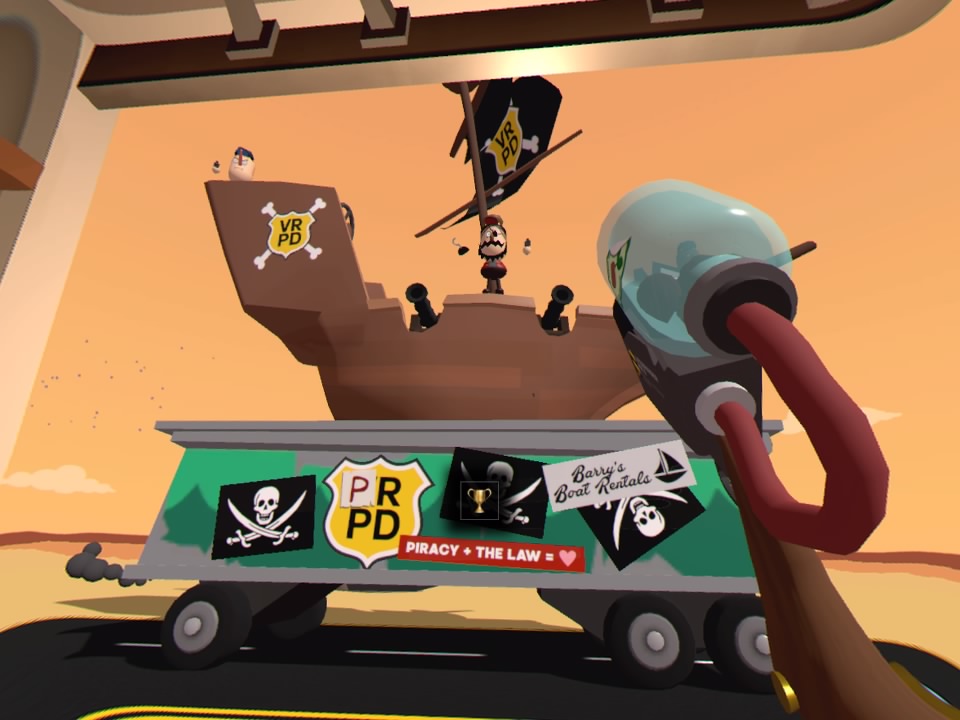 Visually the game is very colourful and it is obviously held back by the power of the PS4 and resolution of the VR, but in terms of games on the PSVR go, this is one of the better-looking games. Larger objects, with minimal detail, allow you to make out objects that the PSVRs resolution would normally obscure. There is loads of colour and there are a lot of objects in the game that seem way out of proportion, which is a visual style I really love (kinda like how Fortnite is).

8/10
Accounting+ costs around €10, which is fairly cheap. The game only lasts about an hour which is unfortunately short considering how much fun it is. I was very let down when the game ended because I was having way too much fun. I wouldn't normally suggest that anyone pay €10 for a 1-hour game, but this is definitely an exception. If you like humour that is rude and offensive, then you will like this game. If you are new to VR then you most definitely need to pick this up and make sure you play it with 2 move controllers.
Pros
Cons