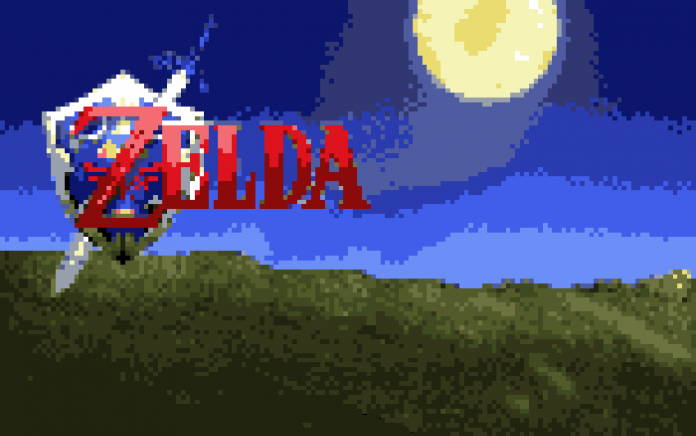 I recently came across a really cool NES VST plugin that was able to replicate the sounds from the original Nintendo Entertainment System incredibly well. After playing around with it a bit I was able to get a few songs created which I have uploaded to the YouTube channel. Since the Ocarina of Time is one of my favourite Zelda games, I decided to do an Ocarina of Time OST Remaster.

I have put the credit to each individual creator of the tracks used in the video description. I got all of the midi tracks from VGMusic. I used Ableton Live to build the tracks and sounds. I tried my best to stick to the 5 layer limit that the NES had, but in some cases, I do have more than this. Technically they are no longer NES remasters, but they use the sounds with a few layers of sound here and there that the NES wouldn’t have supported.

I have been lining up some ideas and tracks going forward. If people would like to see Majora’s Mask remastered in a similar way let me know. If enough people want It I will find the time to remaster all of the songs from this game and maybe some other Zelda games.