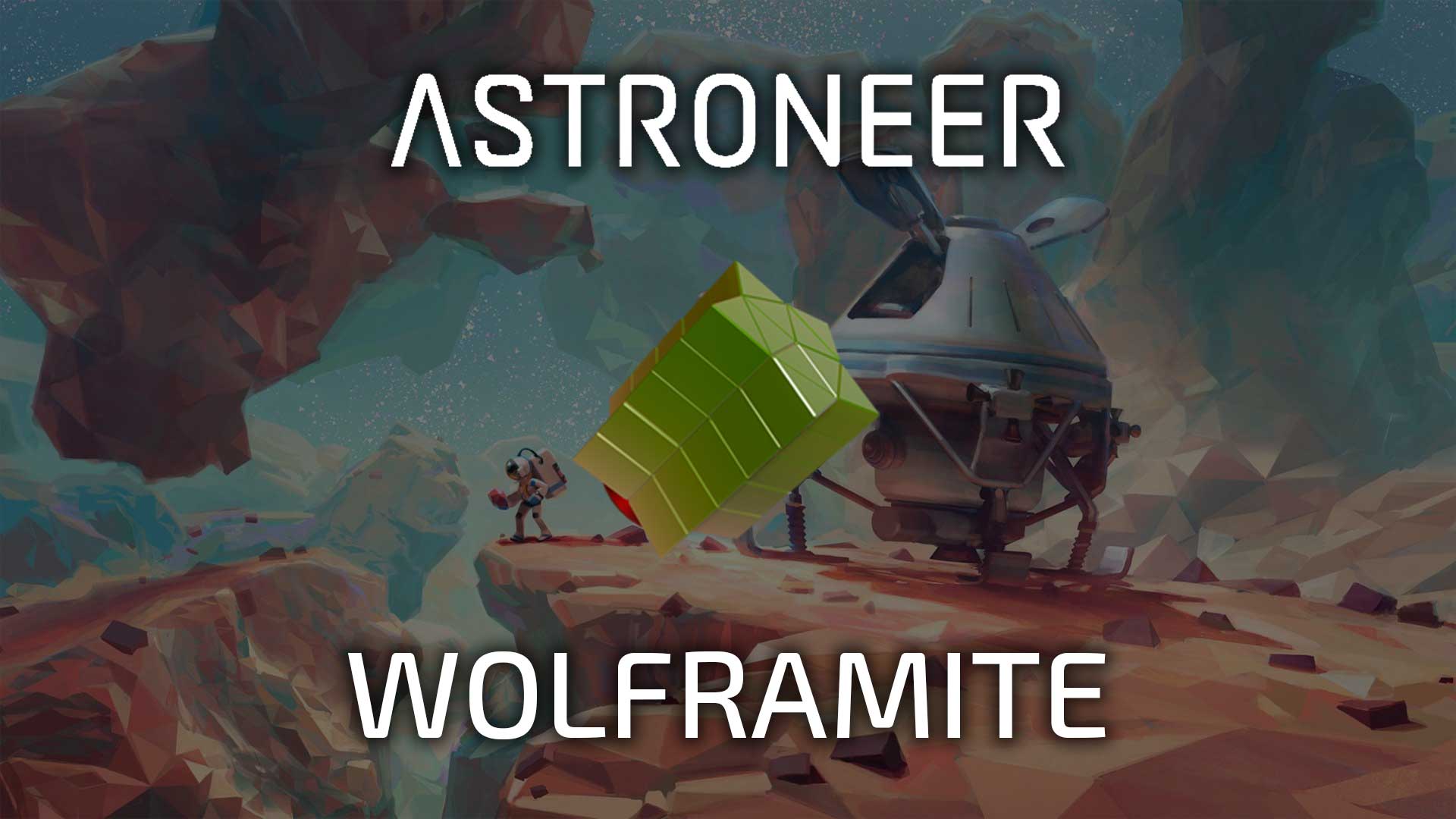 Wolframite is likely going to be the first resource that players will need in Astroneer that can’t be found on the starting planet. Wolframite is a desired resource as it will allow the player to create tungsten for crafting some of the more advanced structures in the game.

Where To Find Wolframite

Wolframite can only be found on two planets on the game, Desolo and Glacio. It will appear in the caves, similar to how laterite spawns. It is quite common on the planets that it appears on. The table in the section below will list the locations.

Unlike other resources in the game, you are unable to use the trading outpost or the soil centrifuge to produce this resource in exchange for soil.

Wolframite can only be found on two planets in the game. The table below will list the different planets of the game and give you the rarity of the resource on each one.

What is Wolframite Used For?

Wolframite is not currently used for anything other than the production of Tungsten. The table below will contain a full list of all structures and items that can be crafted using just this resource or a combination of others.