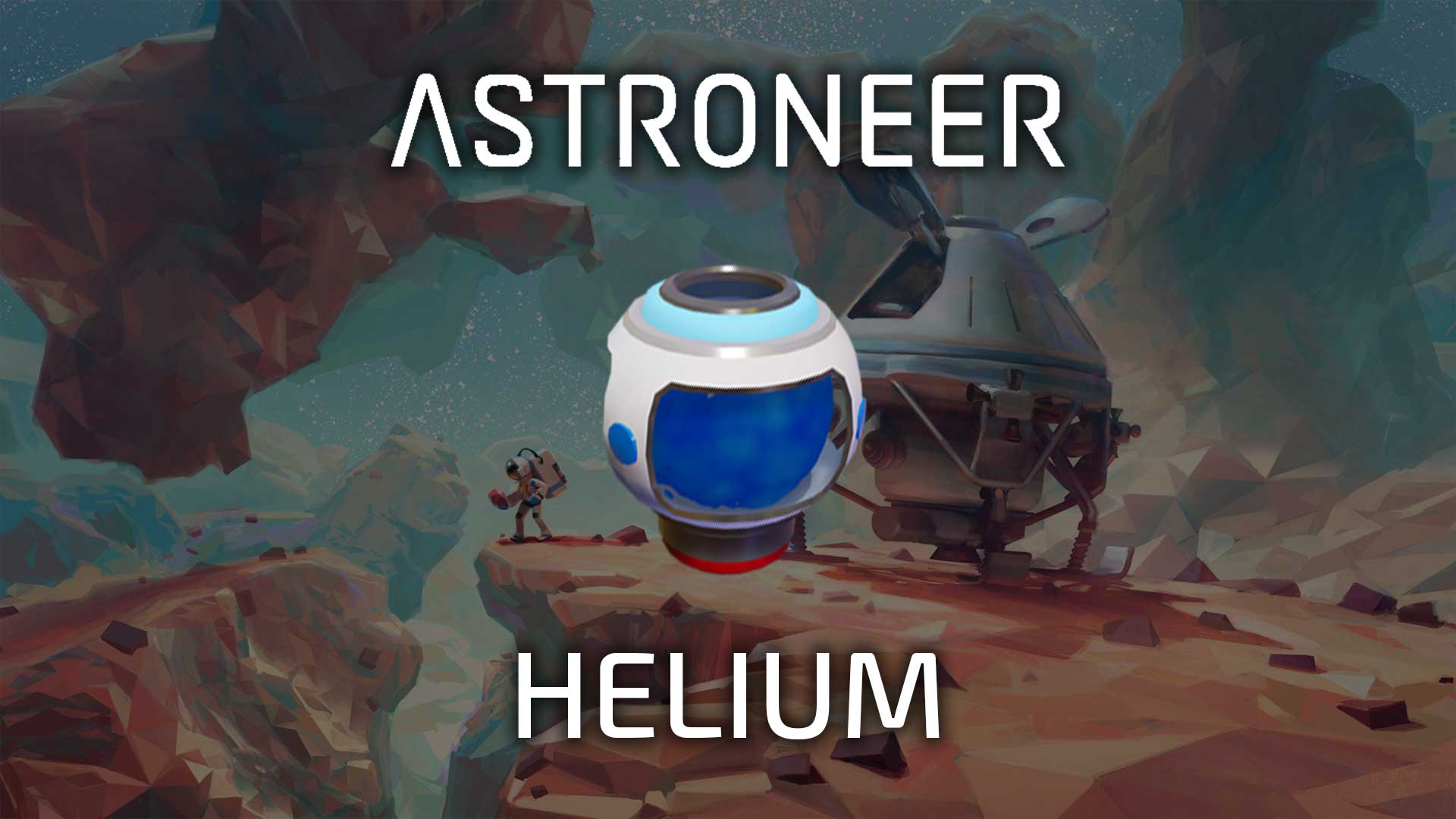 Helium is an atmospheric gas in Astroneer. It is used as a crafting component at the chemistry station to create compound resources. Helium can only be found on Atrox and no other planets.

There aren’t many uses for gasses in Astronner outside creating better resources. Perhaps someday we will some interesting uses that will take advantage of helium being a light gas that causes things to float.

How Do You Get Helium?

In order to get helium gas, you will need to construct an Atmospheric Condenser. This is a machine that will allow you to extract it from the air of any planet that contains this resource in the atmosphere.

The table below will show all of the planets in Astroneer with the current PPU of helium that can be found on each planet. Not all planets contain this resource. Those marked with a PPU of 0 do not contain any.

What Is Helium Used To Create?

Helium is only used in the creation of one single item in the chemistry station. For late-game structures and items, some of the composite resources are highly valuable. You may not have an immediate use for this resource, but it is worth capturing some while you are on one of the planets if possible to save a return trip at a later date.