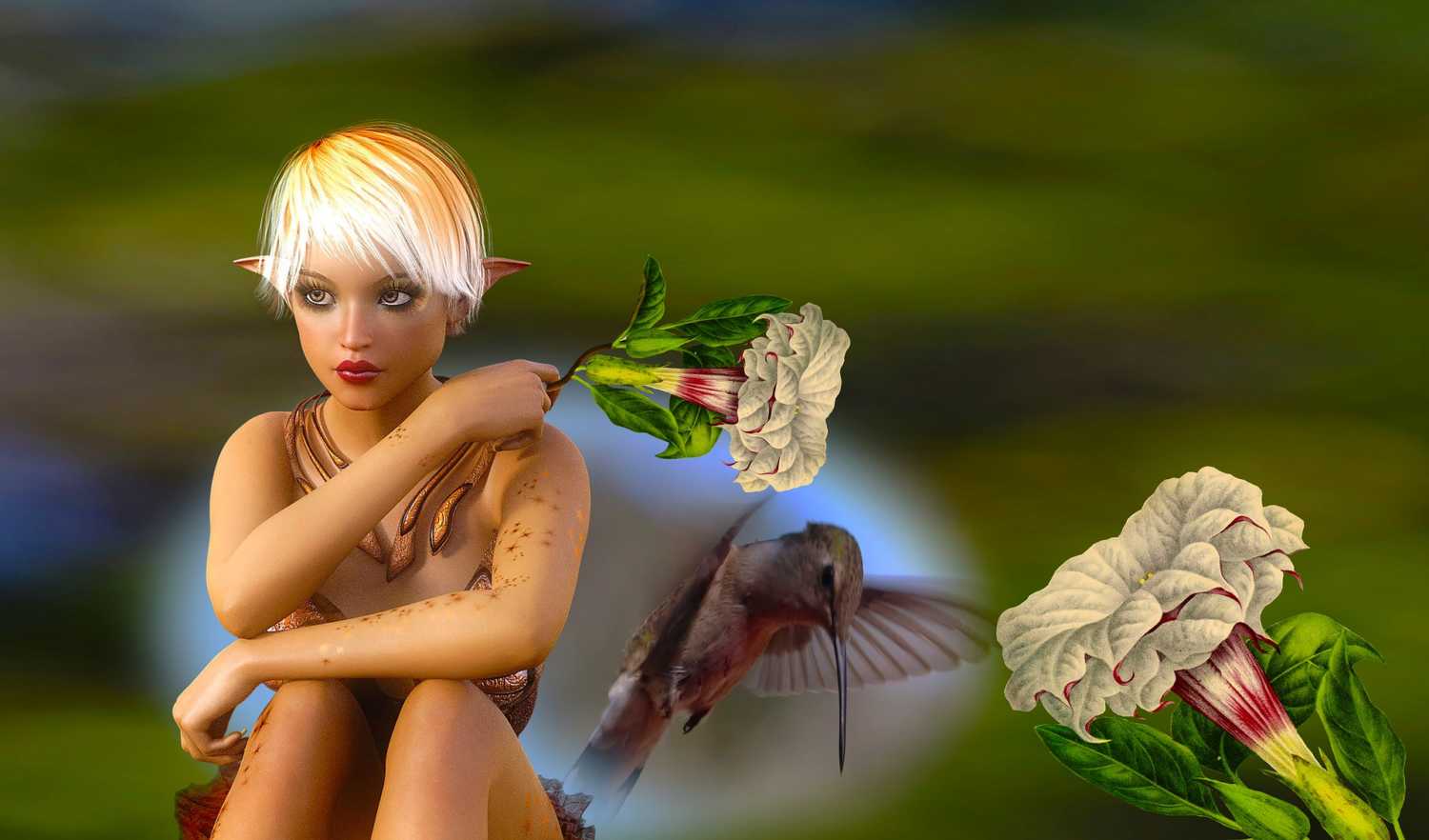 This pixie name generator will randomly generate lots of name suggestions for boy and girl pixies. You can use these names for characters in books or anywhere you see fit.

Pixies come from British folklore and while originally viewed as creatures that humans rarely see, modern fantasy has shown them to often communicate with humans and build relationships.

Pixies are generally seen as female but there is no evidence to suggest that males to no exist. As such, you can use the gender toggle below to switch between the generation of male and female names.