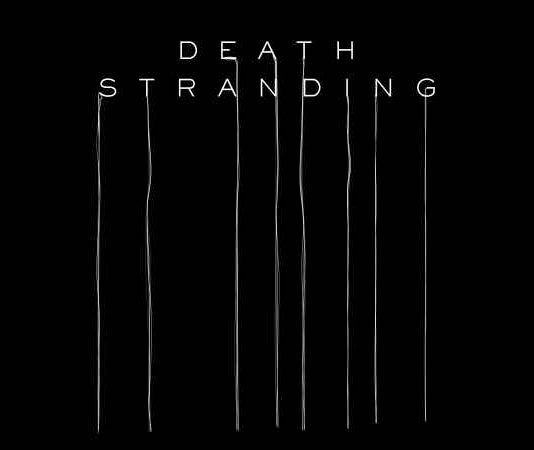 Hideo Kojima is the legendary Japanese game developer and writer who worked for the game company Konami for many years. He is responsible for the creation of the Metal Gear franchise which has spawned many games across dozens of game platforms since its inception in the 1980s.

Gameindex Dan Hastings- November 22, 2019
Death Stranding is the first game from Hideo Kojima's new studio Kojima productions. Since parting ways with Konami in what appeared to be a bitter riff, we have known he is working on a new project, but it was kept...

Review Dan Hastings- November 1, 2019
Death Stranding has been shrouded in mystery since we first got a glimpse of it back in 2016. Since then, several trailers have drip fed us bits and pieces that had us all desperate to know what it was all... 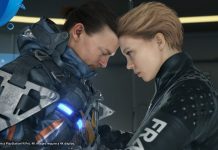 Post Dan Hastings- June 3, 2019
A new and fairly lengthy trailer for Death Stranding has dropped and it shows us a shit load more about the game...not that it has helped me figure out what the hell is going on yet. I’m sure in traditional... 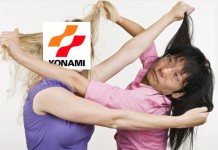 Post Dan Hastings- August 9, 2015
Hideo Kojima has enjoyed a very long partnership with with Japanese game publisher Konami, but after months of tension the legendary game developer has announced his departure from the Konami. Over the past few days it seems that the partnership...