You can find the list of Google Play achievements for Tap Smiths below. This game is developed by Tiny Titan Studios. Any guide information will be displayed beneath each achievement. 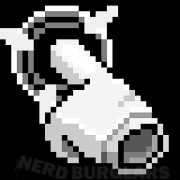 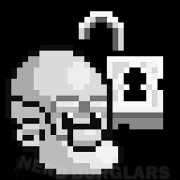 Smiths 500 XP
Get some smiths! 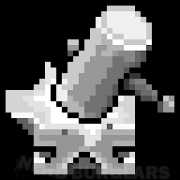 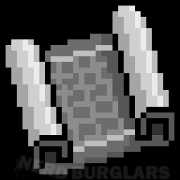 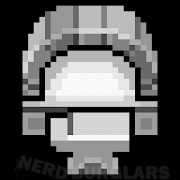 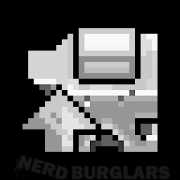 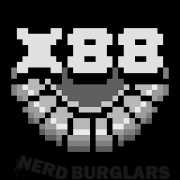 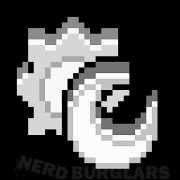 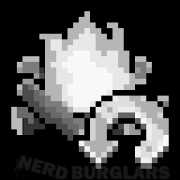 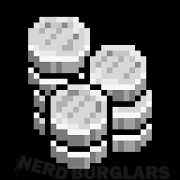 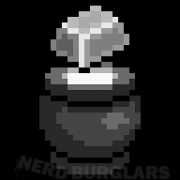 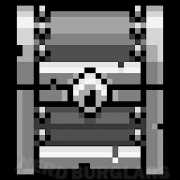 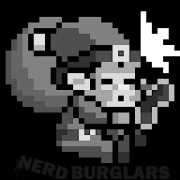 Gnome 500 XP
Poke the Treasure Gnome a bunch of times! 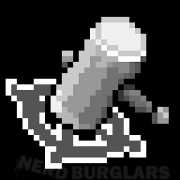 Crit 500 XP
Get some critical hits! 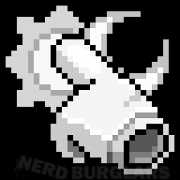 Tap Day 500 XP
Tap a bunch of times in one smithing day! 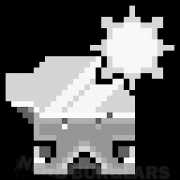 Build Day 500 XP
Build a bunch of gear in one smithing day! 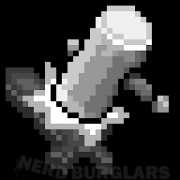 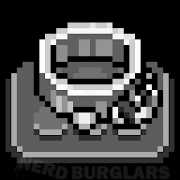 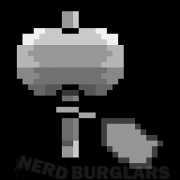 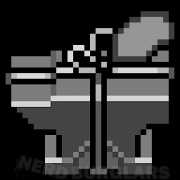 Trade In 500 XP
Trade in your Smithery a few times! 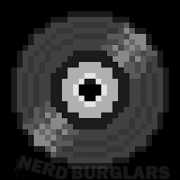 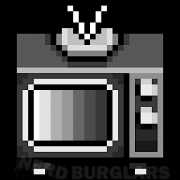