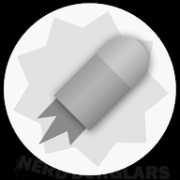 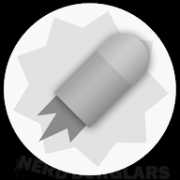 Silver Bullet 2500 XP
Get your average draw speed below 0.2 seconds 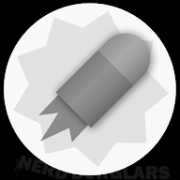 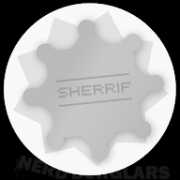 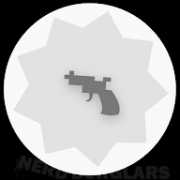 Snub-nosed Pistol 2500 XP
Beat Arthur Rightus to get his snubby. 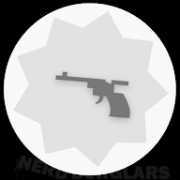 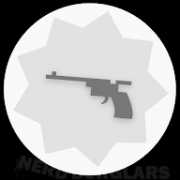 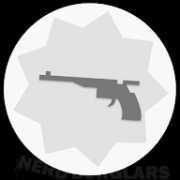 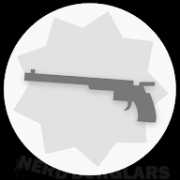 .500 Magnum 2500 XP
Slay Aberdeen Bangus to get hold of this massive gun 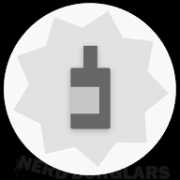 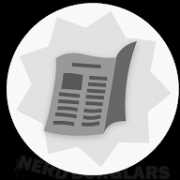 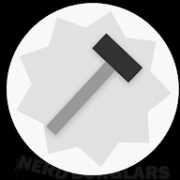 Hammer 2500 XP
Gun down Thomas to get his hammer 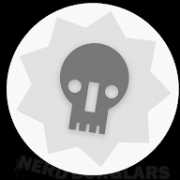 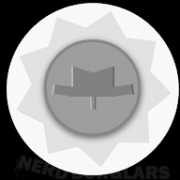 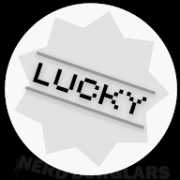 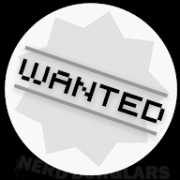 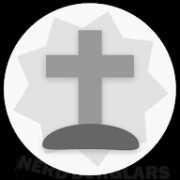