The PSVR (PlayStation VR) is the first VR headset released by Sony for the PlayStation 4. The system hardware is not as powerful and advanced as some of the other VR headsets on the market, but for the low price tag it makes it one of the most accessible VR experiences available.

Sony and other game developers have been actively pushing games out for the PSVR which has resulted in it having a large collection of games with it growing considerably as more games from PC are being ported over.

Below is a collection of PSVR games that are currently available. If there is a mistake with any of these games, please let me know.

A Chair in a Room: Greenwater

Vrgame Dan Hastings- March 13, 2020
Explore your surroundings as the protagonist of your own horror story as you immerse yourself in this tense VR thriller set in America’s Deep South. Navigate your way through your memories, piecing together the clues and puzzles, to solve the... 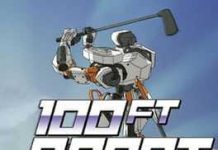 Vrgame Dan Hastings- March 13, 2020
100ft Robot Golf is a real time golf game where you get to control impossibly large robots on their quest for par. Never get your ball stuck behind a pesky tree or skyscraper ever again! Just swing your golf club... 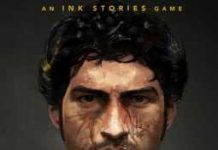 Vrgame Dan Hastings- March 13, 2020
1979 Revolution, the action/adventure game, immerses players into the gritty, euphoric streets of revolution – where the choices you make may betray you. Set in the actual events of 1979 Iran. 1979 Revolution’s story is told through the main character... 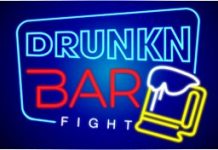 Vrgame Dan Hastings- July 24, 2019
Drunkn Bar fight is pure chaos that lets you visit a bar and just beat the crap out of all of the innocent people who came out for a quiet beer. There is no real goal to the game other... 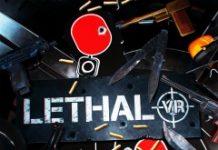 Vrgame Dan Hastings- July 17, 2019
Vacation simulator is a VR game that allows you to travel to three distinct locations in order to take an enjoyable vacation...well sort of. The locations are actually populated with robots who are currently conducting an experiment to see what... 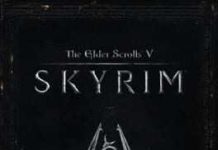 Vrgame Dan Hastings- June 25, 2019
The next chapter in the highly anticipated Elder Scrolls saga arrives from the makers of the 2006 and 2008 Games of the Year, Bethesda Game Studios. Skyrim reimagines and revolutionizes the open-world fantasy epic, bringing to life a complete virtual... 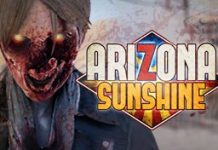 Vrgame Dan Hastings- June 25, 2019
A zombie outbreak has taken over the united states. You must make your way through the Arizona countryside in the hope of finding rescue.

Vrgame Dan Hastings- June 25, 2019
Farpoint is an unnerving VR space adventure set on a hostile alien planet. On a mission to pick up scientists studying an anomaly near Jupiter, a rupture from the anomaly transports the player and scientists to an unknown alien world. 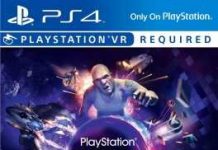