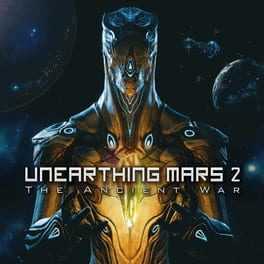 Unearthing Mars 2: The Ancient War is a futuristic FPS which supports the PSVR Aim Controller and features epic boss battles and super powers.

Following on from the original game, players have six weapons to choose from, with the option to gather special, rare weapons later on.

Using the Sharp Focus ability, players can slow down time and exploit enemy weaknesses in order to defeat them in the quickest amount of time possible.

The game’s epic boss battles will also offer unique quirks and nuances as the player fights against enemies of all types.