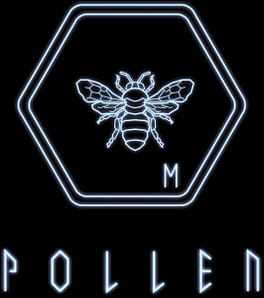 Pollen is a first-person exploration game set on Titan, the sixth and largest moon of Saturn and the only moon in the solar system with an atmosphere and vast liquid seas, where life may exist. Inspired by science-fiction classics Solaris, 2001: A Space Odyssey and Moon, as well as adventure games Gone Home and The Dig, Pollen begins as the player docks and enters Research Station M. Inside the research station, the player moves from room to room and explores a fully interactable environment. Each step forward leads to new discoveries about the fate of the crew and the secrets that they have uncovered.

Pollen will be optimized for the upcoming Virtual Reality headsets and motion controllers on launch. If you own a VR headset you can enter Research Station “M” just like you were actually on Titan.

The gameplay will not take camera control away from you, use jump scares, have frame drops or any other clear discomforts of VR…except where its intentional like the drunk mode. The best movement type in VR for you can be chosen from the different movement modes (regular, comfort, 25 degree jumping etc.) and multiple tweaks are available from head bob to gamepad acceleration.