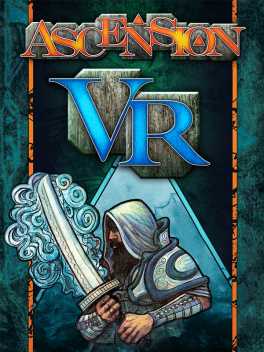 Now updated with the War of Shadows expansion and support for motion controls! Come try out the expansion with the devs, Tuesday nights at 8pm Pacific.