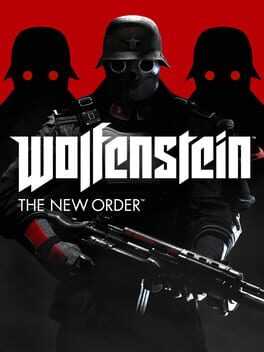 Wolfenstein: The New Order will be single-player-only. The game follows a standard first-person shooter formula with the player taking on enemies over the course of a level. The New Order utilizes a health system in which the player's health is divided into separate sections that regenerate; if an entire section is lost, the player must use a health pack to replenish the missing health, in a similar fashion to games such as The Chronicles of Riddick: Escape from Butcher Bay and Resistance: Fall of Man. The player also has access to a non-limited weapon inventory, dual wielding certain weapons, as well as the ability to lean around, over and under cover, and perform a combat slide. Certain weapons also have special abilities such as a laser cannon which transforms into a cutting tool, and some turrets can be pulled from their stationary position and carried around. Semi-destructible environments have also been confirmed.

Below you will find a collection of game guides for Wolfenstein: The New Order. You can see the full collection of guides using the link below. If you have some useful knowledge you would like to share with others, feel free to submit a game guide and we will publish it here for you.

This was my second attempt at killing Deathshead on Uber difficulty. It was a hard fight but its not too hard if you are prepared.… 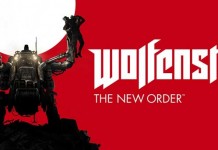 Post Dan Hastings- August 8, 2015
This was my second attempt at killing him on Uber difficulty. It was a hard fight but its not too hard if you are prepared. Here is what you should do before going into the fight. After blowing up the...