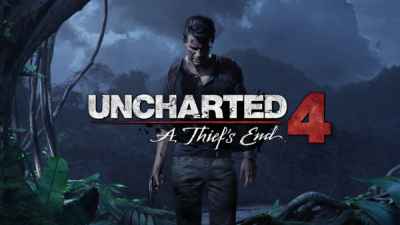 Several years after the events of Uncharted 3: Drake's Deception, Nathan Drake, who retired as a fortune hunter, will embark on a globe-trotting journey in pursuit of a historical conspiracy behind a fabled pirate treasure. Naughty Dog outlined the game's plot as "his greatest adventure yet and will test his physical limits, his resolve, and ultimately what he's willing to sacrifice to save the ones he loves"

It isn't very often that you play a game where you are blown away from start to finish, but the latest game in the acclaimed Uncharted series is one such game. From the incredibly realistic...

Feels like only yesterday that we got to see the first ever reveal trailer for Uncharted 4. A long development for Uncharted 4 seems to have flown by quite quickly. The day of release is...

A few months back Sony hinted an Uncharted remaster. There has been little said since then on the topic from Sony, but it looks like things might change over the next month. October 4, 2014...

Nathan Drake is a pretty new character to the video game industry, but he has become a major player in the industry after 3 highly well received titles developed by the legendary "Naughty Dog". Normally...