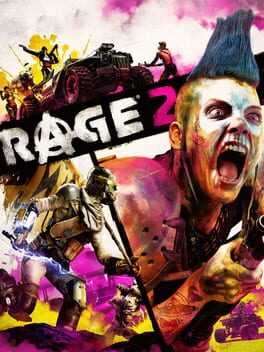 Dive headfirst into a dystopian world devoid of society, law, and order. RAGE 2 brings together a true open world FPS experience where you can go anywhere, shoot anything, and explode everything. 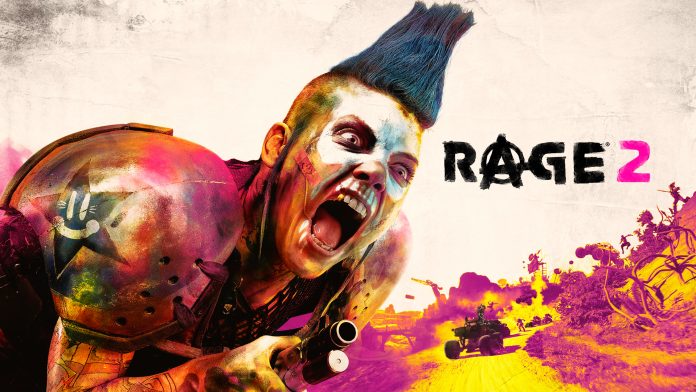 The core mechanics in Rage 2 were very solid. Combined with strong visuals and a large map, there was a sandbox to have a lot of fun. Unfortunately, the events and missions you take part in have been used in every other open world. Rage 2 is built on a solid foundation but does very little to try and shake things up. You will find yourself getting tired of the repetitiveness quite fast, especially if you are someone who plays these types of games often.
7/10

I have found Gulo's body and extracted the device from her. It has played but the quest never completed. I never paid much attention at the time. Whenever I fast travel the recording starts playing again. I assumed if I did a reset of the system it would fix this so I pressed on doing quests and other things in the area. Seems now I have no more quests available other than this one and I am unable to complete the objective.

I have tried restarting the system. Tried going back to the quest location. I've listened to the recording by going into the quest and pressing triangle to view intel. This plays the recording until the end but nothing happens. I'm not sure what else I can do. It seems like this is a game breaking bug.