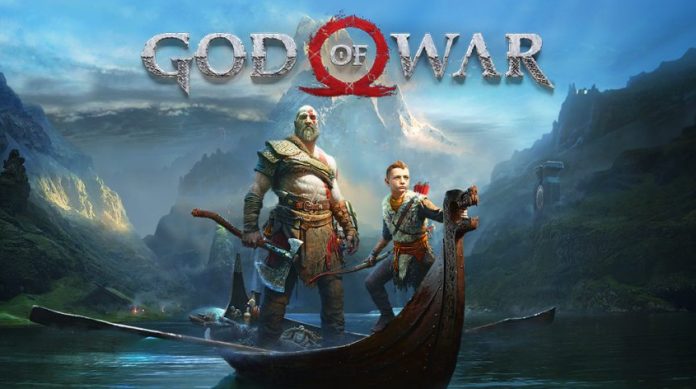 Having killed all of the Greek gods, Kratos moved north to Scandinavia to settle down and live a peaceful life. Little did he know, he has moved to a different area of the world that has a whole new lineup of gods that do not take kindly to Kratos coming to their part of town. What unfolds is one of the most enjoyable stories and experiences in the history of the God of War franchise.

God of War is a franchise that started out in 2005 on the PS2. It has always been based on Greek mythology, that is until the release of the latest game in 2018. The latest game in the series has switched to Norse mythology and has had the name reset, which does make things a little confusing when trying to write content and only using the name “God of War” to describe what you are talking about.

God of War puts us back in the boots of Kratos. A new voice actor has taken on the role and he has aged quite a bit since we last saw him in Greece. His physical appearance has also had some changes, but the most significant difference is that Kratos is now a father.

The jump to Norse mythology was a bold change that has paid off. The new gods and new setting really shake things up. The changes to the combat system are a little clunky at first, but you get the hang of them after a while. The switch of focus from Kratos mindlessly killing everything to a relationship between a man and his son is a new step for the franchise and is the most enjoyable part of the game. From start to finish, you will find more and more things that impress you about this game. Everything is built to perfection. Whether you like this kind of game or not, there no denying that God of War is a beautiful masterpiece.
9.5/10

Below you will find a collection of game guides for God of War. You can see the full collection of guides using the link below. If you have some useful knowledge you would like to share with others, feel free to submit a game guide and we will publish it here for you.

An Idunn Apple is used as a way to increase Kratos’ health. This game can be hard at times so having the max amount of…

When you stumble into your first dragon quest you will likely be interested in finding out what the hell is going on. There are only…

Odin Ravens are fairly easy to spot due to the fact that they are green glowing birds. I don’t know what Odin was thinking with…

The vast majority of artifacts are fairly easy to find. As you collect them you will see a message pop up on the right side…

Valkyries are female warriors that serve the gods. They are generally considered good, but due to some form of corruption they have turned evil. There…

Wiki Dan Hastings- July 15, 2019
God of War has gotten a massiverhaul from the structure of the previous games. The game has taken on a Tomb Raider like approach to collectibles. There are quite a few different collectibles scattered all over the world and this...

Post Dan Hastings- May 19, 2018
The jump to Norse mythology was a bold change that has paid off. The new gods and new setting really shake things up. The changes to the combat system are a little clunky at first, but you get the hang...