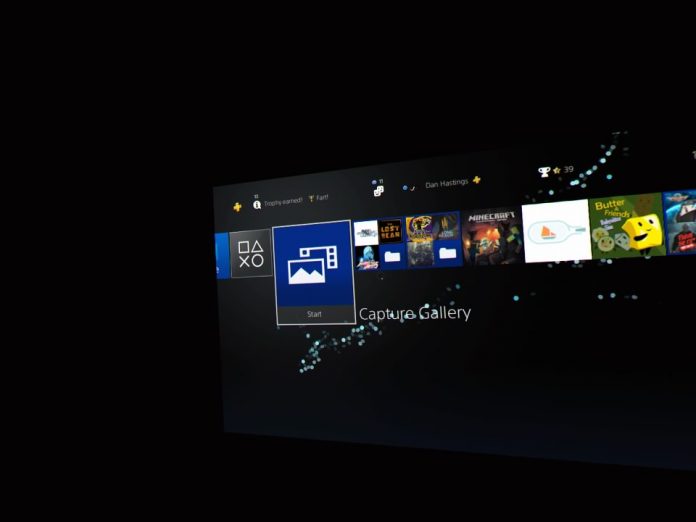 We all know the PSVR as Sony’s shiny new toy that has attempted to bring affordable VR to the gaming masses. While most people will know if the capabilities of the PlayStation VR headset when it comes to VR PS4 games, there is also a fairly unknown feature. PSVR for non VR games actually works, and it works very well.

Before you get over excited, the PSVR headset does not convert non virtual reality games into VR, that is a difficult process to do with the best of hardware. What it does, is acts as a replacement for your TV by using a cinema mode.

If you put on your headset while a non VR game is playing, you will trigger the same big screen mode you see when you exit to the PS4 menu. You will see the content on a large screen in front of you. Moving your head will allow you to look at areas of the screen as if you were sitting in a cinema.

You can also use this while watching movies or doing anything on the Ps4. The system does not need to be connected to a Tv either. So if your other half is watching something on TV and you want to play games, all you do is have to pop on the headset and you can play any game you like, even if it means playing non VR games. Watch a movie or play a game, it can all be done through the VR headset without needing to use the TV.

So the short and sweet, for those looking to know can you play non VR games on PSVR, the answer is yes! It will not make the games into VR, but will allow you to play the game in cinematic mode without needing to have a standard TV.