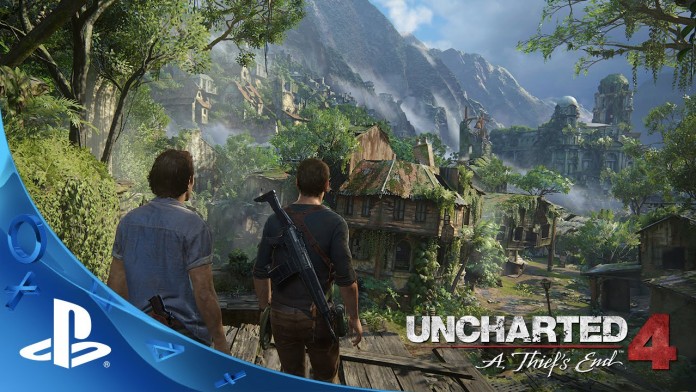 The long awaited release of Uncharted 4: A Thief’s End is almost here. It feels like forever since we saw the release of Uncharted 3, so I am getting pretty hyped for this. The game looks absolutely stunning with the facial animation in particular really getting a major overhaul since the last generation games.

One thing that has really caught me off is how much the characters have changed. Admittedly they all look way better than before, but they don’t look like the same people any more. Sully in particular seems to have changed quite a lot. Perhaps it’s a good thing for the games final appearance, but i can’t look past it for the moment. Once i get my hands on a copy of the game I’m sure it will be fine, but does anyone else feel the same about this?

Apart from the change in some character appearance, it looks like they have really bumped up the narrative and story for this game. They don’t go into things too deeply, but it does look like there is going to be some tension between Nate and the other characters as it looks like he is becoming consumed with treasure hunting.

Should be really exciting to see some more gameplay footage as this game gets closer to release. For now, sit back and enjoy the Thief’s End story trailer.