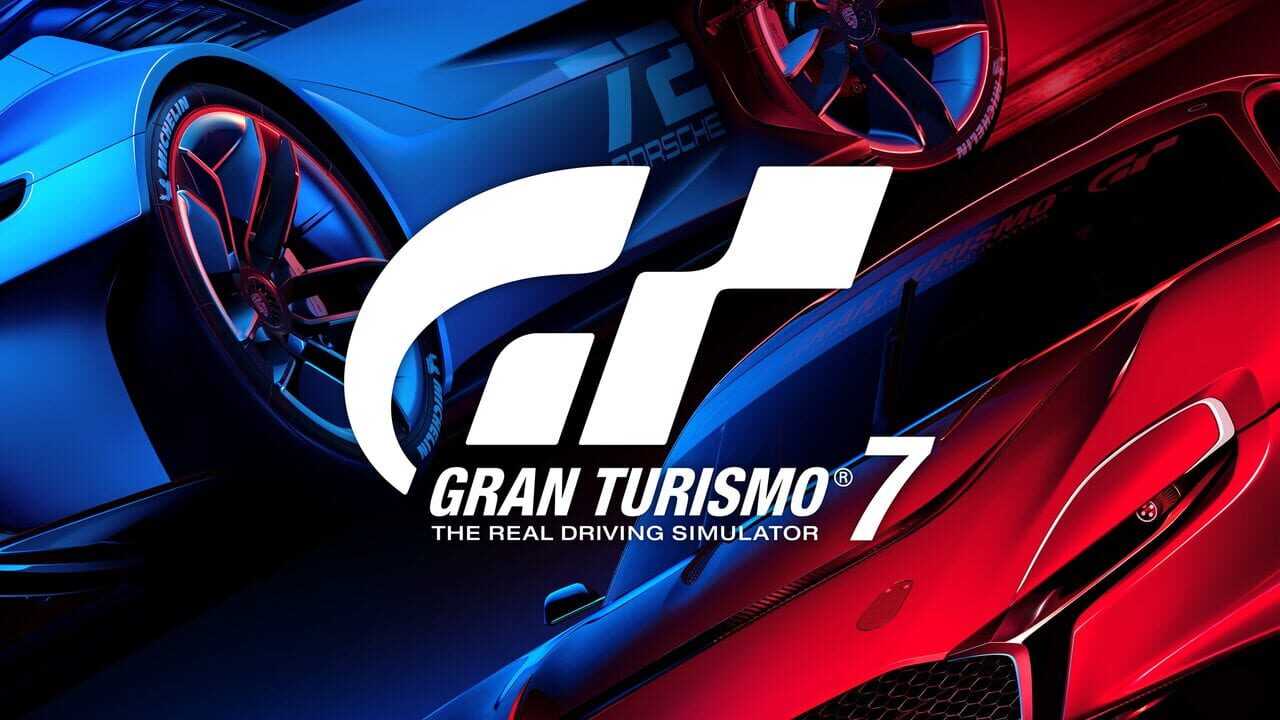 My expeditions into the racing genre have generally been targeted more toward the wilder, high action racing games. I had found my forever love with the Burnout franchise and stuck with games like it. I think we can all agree that the driving mechanics in these games are as far from reality as possible, which does not prepare me for Gran Turismo 7.

Driving cars in Gran Turismo 7 is not a million miles away from the likes of burnout when it comes to controls. Trigger buttons will accelerate and break, thumbsticks will steer and you have a handbrake to pull off some more uncontrolled skids to give your back wheels a better kick. Where things begin to differ, is how the car on screen reacts to your input. 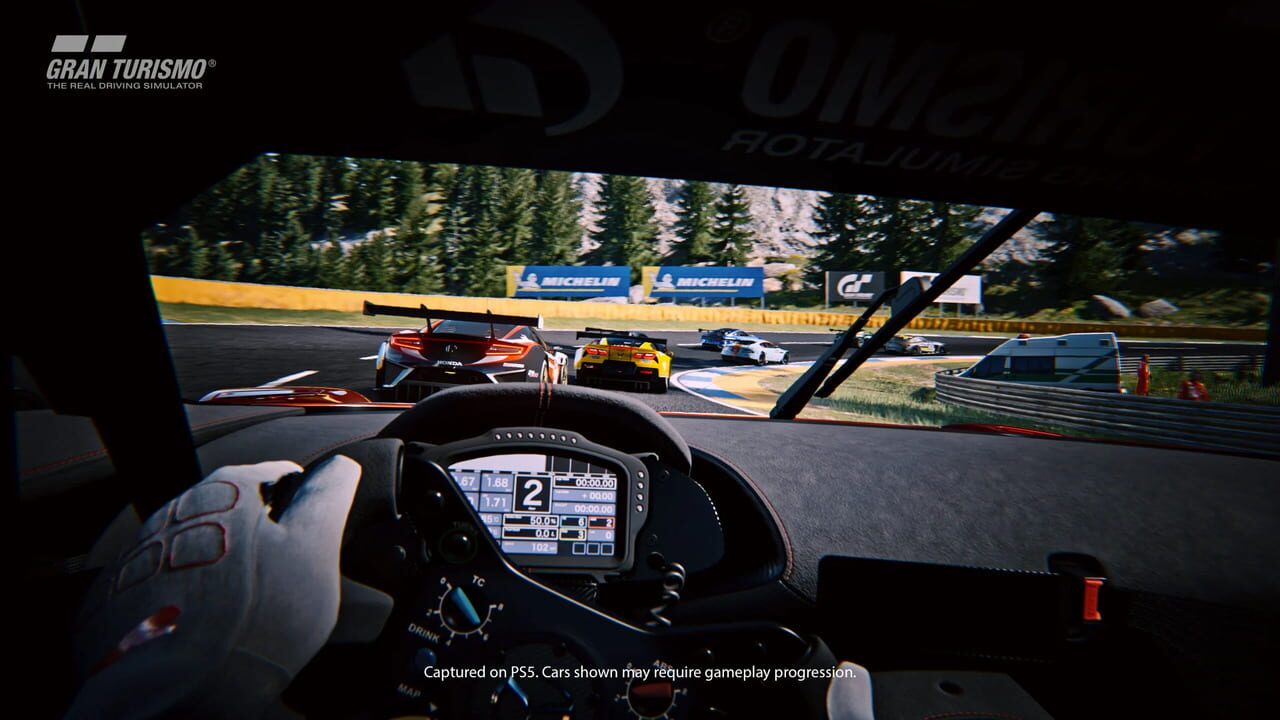 What has really been catching me by surprise is cornering. I can’t say I have ever driven my car around a corner at 70mph in the real world so I was entirely unprepared for how difficult it is to make a car actually perform the turn.

The start of the game was not too bad. The cars were pretty slow and you could almost turn a corner at full speed and not have to deal with too much trouble steering. Once I started to get cars with more than 150bhp, the engine drives the car faster but the steering doesn’t quite get you around the corners as easily.

Whether I will be committed to collecting every car in the game is hard to say just yet. My goal at least is to get some kind of high-end sports car to really see whether I can get a grip, both figuratively and literally of the corner handling in Gran Turismo 7. 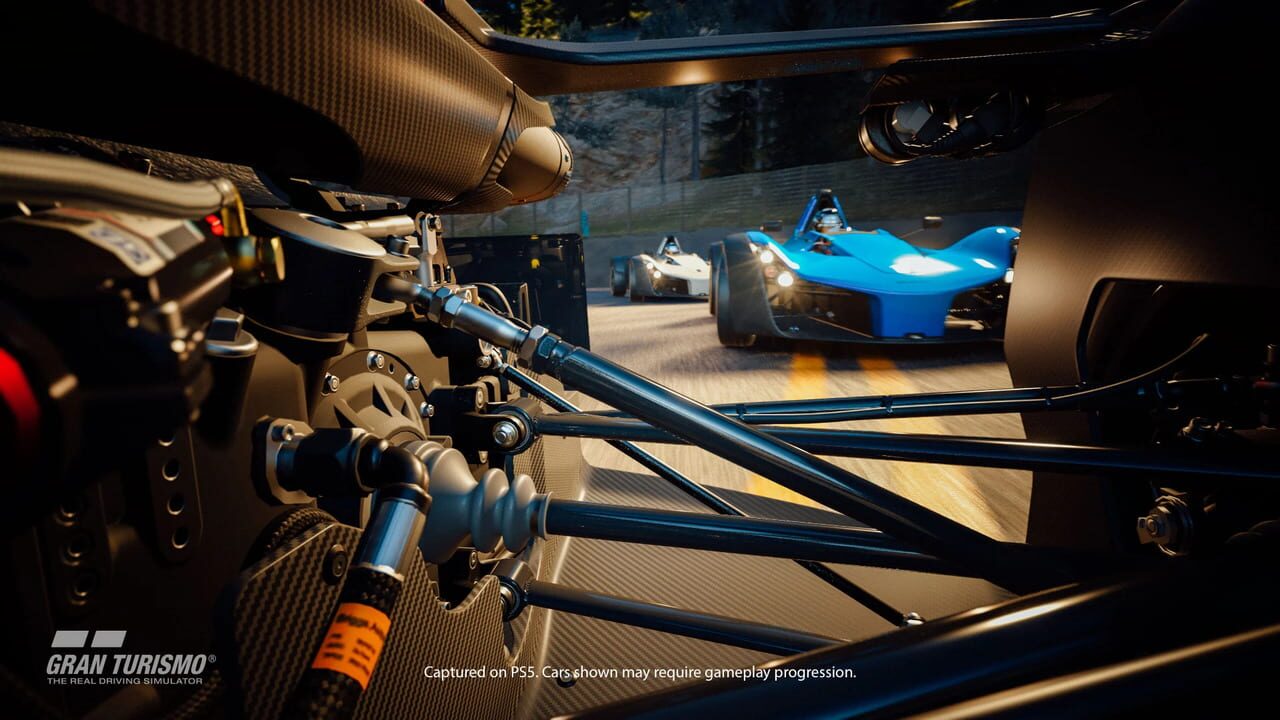 What can be said for the game so far is that it looks pretty awesome. I think I am having more fun with the beat racing game mode. That damn sixth map will be holding me back forever it seems! Vroom! on replay should keep me going. It is the new go-to bass shaker demonstration track.