Nerdburglars Gaming
Stream Status: Loading...
Home Gaming News See What Happens When An Entire GTA Server Come Together For A... 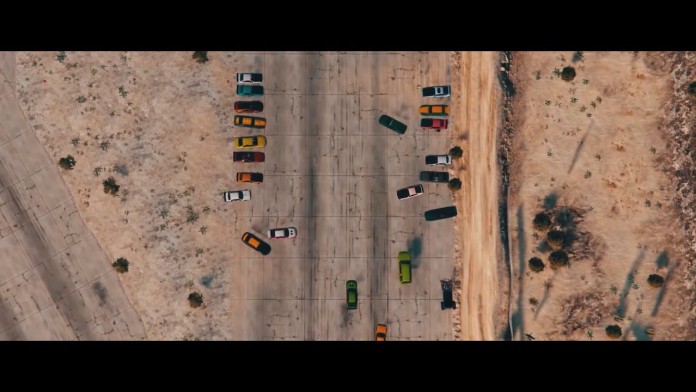 For anyone who has played GTA Online you will know that things get pretty crazy online. There is always someone who is rolling around killing people for fun and others trying to show off the crap they have unlocked. Coordination is not a trait i have seen in any GTA Online server. Even when playing with friends and using headsets, people are still all over the place. That is what has impressed me so much about this video. Seeing an entire GTA server come together and not have someone being a dick with sticky bombs is almost unheard of.

This is the result of an a entire server working together to create one incredibly cool video. The night scene in particular was cool to show off the neon lights, and spot those too poor to afford the mods for their cars yet. It looks as though this is going to become a team dedicated to creating these videos. I can see things getting incredibly creative in the future.

It is clear that latency is a bit of an issue with such a large amount of players in the same place at once, but it is in no way game breaking and is a true testiment to how much of an amazing developer Rockstar are. Check out the video below and enjoy. A hell of a lot of work must have went into creating this video