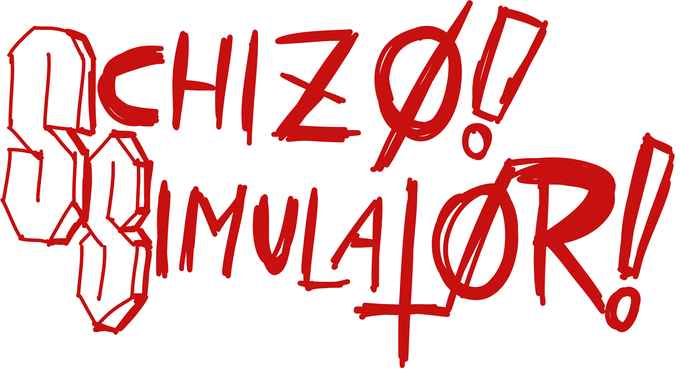 SCHIZO SIMULATOR is a top-down roguelike hardcore shooter with crumbs from The Binding of Isaac, Hotline Miami and 90’s gaming, featuring the US Marine who is gonna save the world from the demons who have fully integrated into society but are secretly planning a demonic invasion. Only you the marine will stop them from their tracks and kill El Diablo, the chief of their operations, alongside some other nasty demonic foes.

Play 6 to 9 levels of demon madness in this permadeath experience, die a lot, but more especially, turn insane over killing demons with an assortment of weapons and stat-booster powerups. Also featuring: 2 player deathmatch multiplayer, specialized in short-burst duels of less than 1 minute that you can even play at the office. Old-school style.

Fund the Kickstarter now to save the world from demons. You’ll find tiers such as a SCHIZO SIMULATOR t-shirt, digital copies of the game, and FREE PIZZA, with which you’ll be able to enjoy the game on release date 90’s style.