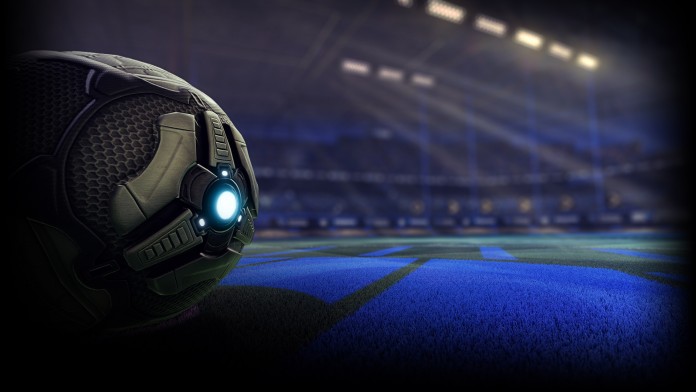 Rocket League has been gathering a massive amount of steam since it first released on the PS4. The highly popular car controlled soccer game has blown it’s precursor out of the water and become one of the more popular games of 2015. Since its release the developers have been working hard to release fresh DLC content to keep the game fun. A recent tweet from the developer has shown that they have plans to take this to a whole new level. Rocket League is getting a basketball game mode!

Like any game, the popularity of it is going to die down over time as more people move on to newer games. Of all the game modes I expected to see in a game like this, basketball was not one of them. This is an entirely new sport, but also perfect. I’m sure on its own, it isn’t quite worth a standalone game, so this is big news. This is a perfect excuse for most of us to reinstall this game and give it another go.

The developer hasnt revealed much information about this just yet, other than a teaser tweet. I’m sure over the next few weeks, they will drop a trailer and some more cool info on what the game mode is going to be like. I for one definitely want to give this a go. They will most likely have to add some new powers as the game in it’s current form would make it quite difficult to actually get enough air to get the ball into the hoop. We all know how crazy shit gets in a 4v4 game when all you have to do is get the ball into the goal.

Here is the tweet from the developer, with the image below it in case the tweet ever gets lost.

March Madness is just around the corner. Great time to tease the mode we’re working on next #RocketLeagueHoopspic.twitter.com/rrlEnnFhby