Luigi’s Mansion 3 was the first game in the franchise that I have ever played. Being a first-party exclusive, you can almost guarantee that the game is going to be good but I was not quite prepared for just how good it would be.

At this point, I am starting to think that I just fall in love with anything that makes use of the art deco style. I have lost count of the number of times that I have played Bioshock, which is another title to make great use of this art style to build some incredible structures.

With that being said, Luigi’s Mansion 3 was more than just a fun art-deco inspired hotel. It was the closest thing I have ever experienced that came close to the childhood memories of Scooby-Doo. 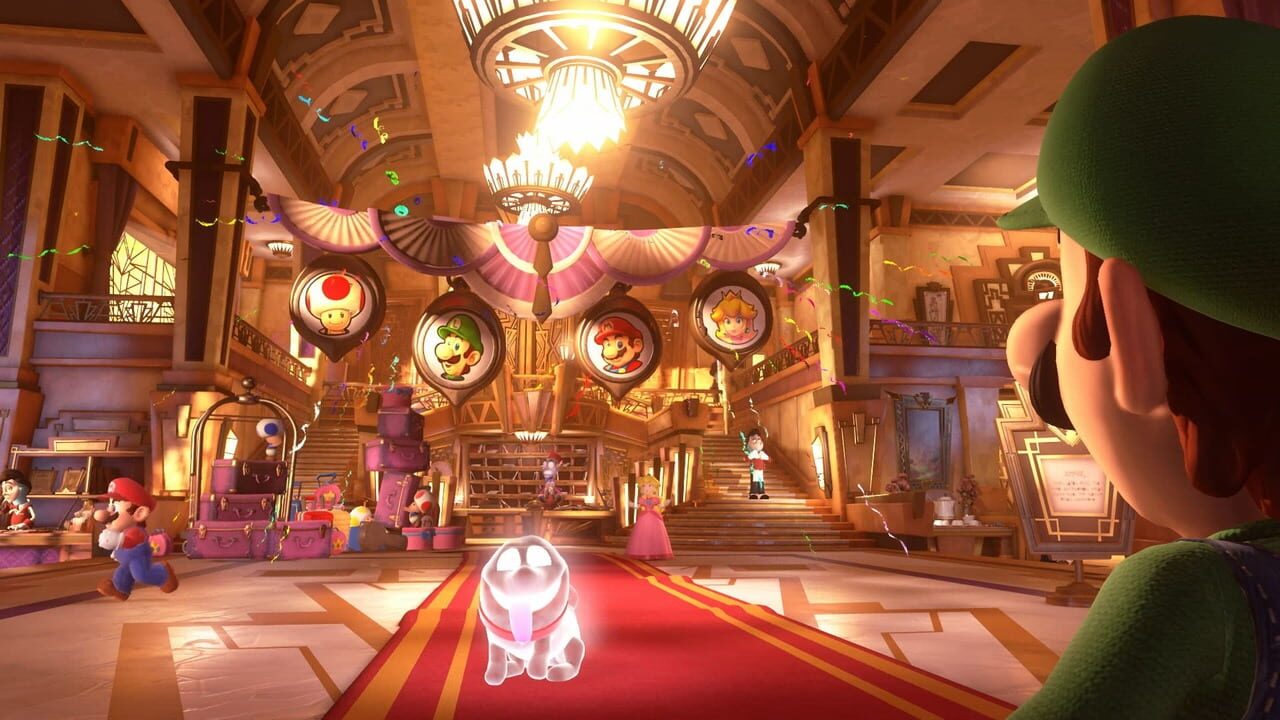 The visual style is not exactly unique but the Nintendo charm that comes with any of their first-party games makes this game a lot more special. This has built up a thirst for more!

Luigi’s Mansion 3 is not a short game, especially if you take time to hunt down collectables and side puzzles/quests. It is difficult to keep playing a game after the main story has been completed though, it just feels like there is something missing from the fun ahead.

Luigi’s Mansion 2 is not far off being 10 years old now. I always remember how fondly Gamecube owners would speak of this game. It even ended up in the arcades.

Nintendo has shown they are not afraid of remastering their older games. They have already released quite a few on the Nintendo Switch, to a lot of success. A 10 year anniversary of Luigi’s Mansion 2 seems like a perfect time to release a remaster of the first two games. This is another one that I will keep my fingers crossed for. 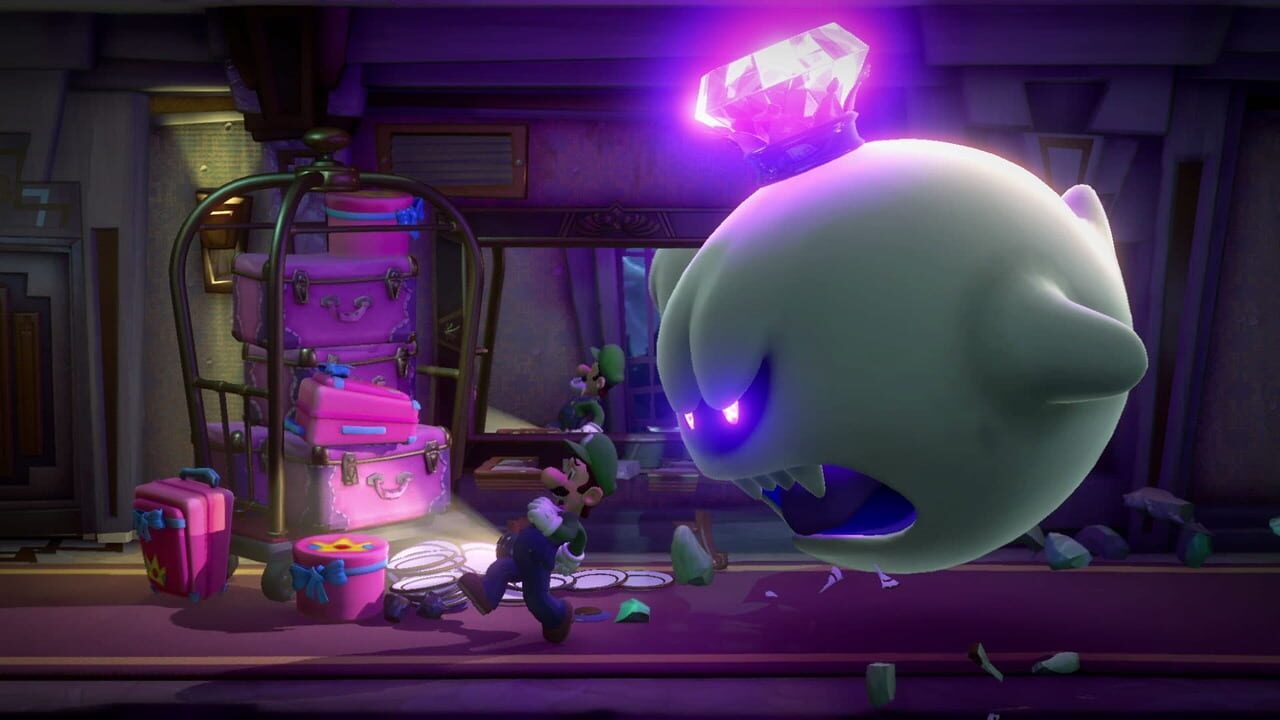