I got the platinum trophy in Skyrim and I had a lot of fun doing it. I went back and found that there was another game before this one. I want to play Oblivioin now but I noticed that there is nothing listed in the trophy section for this game. Why doesn’t Oblivion have any trophies on the PS3 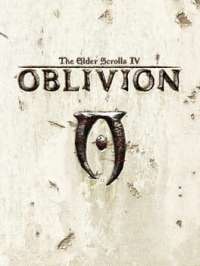 The trophy system for the PlayStation network was not something that launched with the PS3. When the Xbox launched, it came with this feature, this is why all Xbox 360 games support achievements. Since Sony were late to launch the PS3, they had to play catch up for a while. Trophies were something that was added to the system much later on. This is why there is a trophy guide for Skyrim, but not for Oblivion. Obilvion released back before there were trophies for the PlayStation and the developers never went back to retroactively add the feature to the game.