I have been reading over some stuff about the PS5 and they often mention that the PS5 is going to contain an SSD. What is it and why is this a big deal?

SSDs are a new type of storage device that are replacing out the older hard disk drives that we have seen in the previous PlayStation consoles.

Generally speaking, an SSD is going to give a big performance boost when it comes to load times. This comes in the form of both load screens where you must wait but also when dealing with larger worlds where lots of items need to be loaded into the game as you are moving around.

For the PS5 specifically, Sony have been able to take further advantage of the speed of the SSD storage device to allow players to experience almost seamless transitions between locations. If you remember back to the older GTA games where you had to walk into an icon to go into a a building. The screen would go black and then you are inside. With newer games, you could just open the door and walk in. Some times you might notice that things are blurry at first and then the quality gets better. These are all things that are down to the speed at which data can be loaded from the storage device.

The SSD drives are so fast that you can quickly transition between huge locations. We saw in Ratchet and Clank how players can pretty much travel through different planets in real time with no loading screens. The SSD might not result in better quality visuals, but they will help load things faster which means developers can put more on screen at once. This should have a big impact on how good games end up looking. 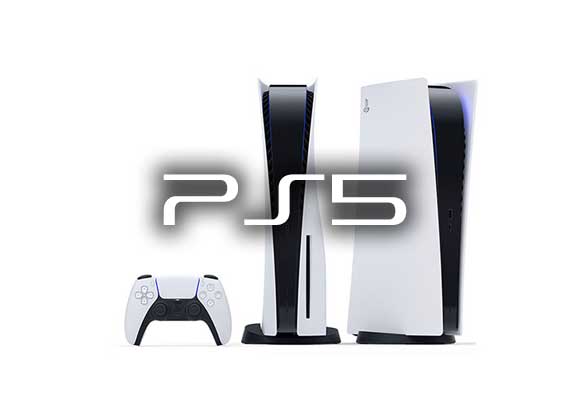 Show trophy description when it unlocks like xbox
Is there a way to show trophy description when you unlock a trophy in PS5 View Answer
PS5 controller charges but wont turn on?
My DualSense charges but when I try to use it it won't turn on. The white lights never flash, it seems that it is broken but it does charge when I connect a USB cable or charging dock View Answer
Using same external hard drive for games on PS5 & Xbox?
Is it possible to use the same external hard drive for games on the PS5 and the Xbox Series X? If i partition it can i use the same drive on both consoles for playing games? View Answer
PS5 Remote Play Error CE-110024-8
When I try to connect the PS4 to the PS5 for remote play, I get an error on the PS5 that says something went wrong CE-110024-8 View Answer
Can't Get NAT Type 1 With PS5
I am unable to get NAT type 1 on the PS5. I have opened ports on the router, I have tried to even bypass the firewall on the PS5 and it is still stuck with a Type 2 NAT. View Answer
PS5 not responding to controller input
The PlayStation 5 has frozen and will not accept controller input. The PS button won't work View Answer