I have gotten to the start if chapter 5 and have made sure not to use any weapons. I have even avoided killing people as much as possible. Any kills have been melee kills with the majority of those being stealth attacks. The trophy is meant to pop at the start of chapter 5 but it has not unlocked for me. Has this happened to anyone else? Anyone know of a way to make the trophy unlock after it has glitched? 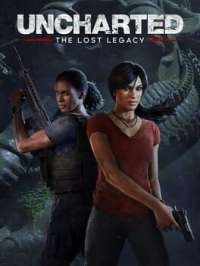 Game guides, questions & answers and other Uncharted: The Lost Legacy posts. If the answer below was not helpful, and still need Help? Submit a comment below or ask a new question.

Another thing to check is to make sure that you have started a new game and not carried your stats over from a previous save. You need to start fresh with all of your game stats reading 0 in order for the trophy to count.