Is there any difference between the standard version of the game and the version that was released on consoles that was labelled as the directors cut? 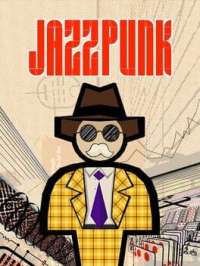 Game guides, questions & answers and other Jazzpunk posts. If the answer below was not helpful, and still need Help? Submit a comment below or ask a new question.

There does not appear to be any difference between the 2 version of the game. It appears to be more of a joke than anything. Considering there isn’t really a directors cut of a video game, it doesn’t really mean anything. It is just a re release of the same game that was on the PC.

What Do You Do After Cooking The Mechanical Pig?
[Jazzpunk] - View Answer
Leave A Reply