We know that the PlayStation 5 is coming. Does anyone know if Minecraft has been announced for this system yet? 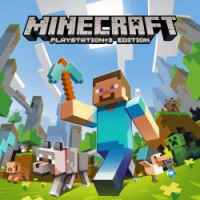 Game guides, questions & answers and other Minecraft posts. If the answer below was not helpful, and still need Help? Submit a comment below or ask a new question.

As for an official release for the PS5, it is hard to say. Microsoft owns the game and since they are also launching a new system, they may decide to work on a version of the game that has improved features to take advantage of the power that the new generation of consoles will have.

The PS5 will have a boost mode to make older games perform better. Similar to what we see with the PS4 pro having a boost mode. Even if there isn’t an official release, the older version of the game will look better on the new console.