As the title says, how many aliens are there in the game? 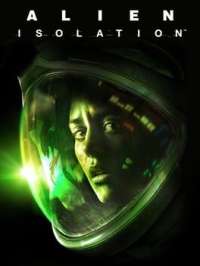 Game guides, questions & answers and other Alien: Isolation posts. If the answer below was not helpful, and still need Help? Submit a comment below or ask a new question.

There is only one Alien in the game, but the alien isn’t the only enemy. There are multiple survivors still on the ship that will either help out and work with you, or will attack you. The humans are obviously a lot easier to kill than the alien, but they still pose a threat.

There are also going to be cyborg style synthetic enemies which have been shown off in gameplay videos. These enemies are very tough (Not as tough as the alien) and require quite a bit of work to take down. When ammo is tight, it’s usually best practice to hide from the synthetic enemies just as much as you should be hiding from the Alien.