ABOUT THE WALKING DEAD: SEASON ONE 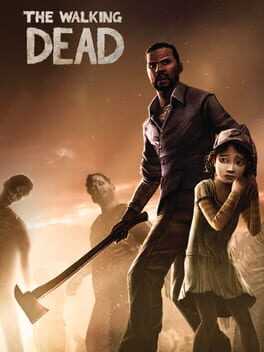 The Walking Dead: Season One

Where can I find a quarter for the telescope?

Im mid way through chapter 4 and we have just gotten to the docks. I have inspected the telescope and tried bashing it with the wrench. I need to put a coin In to activate it in order to look for more boats. I have looked all around the area for a coin and can’t […]

The Walking Dead: Season One