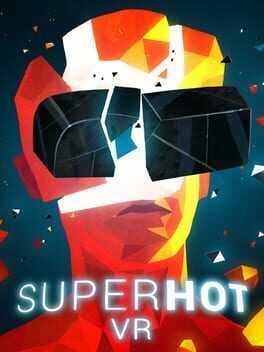 SUPERHOT VR is a title reimagined and redesigned from the ground up for Oculus Rift and Touch hand tracking controllers. The fruit of over three years of close cooperation between the critically acclaimed SUPERHOT Team and Oculus, SUPERHOT VR brings the intensely visceral action of SUPERHOT directly into your head and soul.
Game Guides - Questions & Answers

Stuck on Superhot VR level where it says "Any Last Words"?

I have been getting through the game fairly handy and now I am stuck. Not because I cant move fast enough, but because I can’t see what I a meant to do. I am standing in front of 3 men with shotguns with the words “Any last words” behind them. They proceed to shoot and […]

There are 2 separate releases for this game, one supports VR and the other doesn’t. Based on what I have seen from VR games they tend to a lot smaller and more focused on things that make the VR part fun compared to the standard games.  Based on the screens they look like the same […]