The Simpsons: Tapped Out Questions & Answers

The Simpsons: Tapped Out is a freemium mobile game for iOS and Android, based on the American animated series The Simpsons. It allows users to create and maintain their own version of Springfield using familiar characters and buildings. The game is constantly being updated with new, often season-specific content, for example during holidays like Thanksgiving, and Treehouse of Horror episodes-related content for Halloween. Not limited to English-speaking players, the game is available in many languages such as French, Italian, German, Simplified Chinese and Brazilian Portuguese. The game was...

This section is for frequently asked questions, help and tips. If you are looking for help relating to The Simpsons: Tapped Out, a list of questions that people have already asked can be found below.

ABOUT THE SIMPSONS: TAPPED OUT 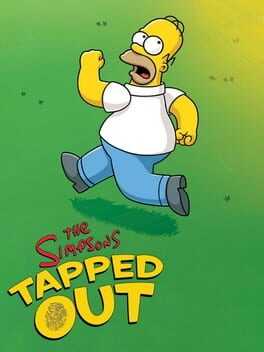 The Simpsons: Tapped Out

The Simpsons: Tapped Out is a popular mobile game for Android and iOS. It takes place in a version of Springfield where the entire town has been destroyed and it is up to Homer to rebuild it. As you begin to rebuild the iconic buildings from the franchise, new characters will appear alongside them. The game allows players to completely reconstruct the town of Springfield in their own image.
Game Guides - Questions & Answers

Is Old Scratch’s Gym Worth Buying?

Is the Old Scratch’s Gym building for the halloween event in Simpsons Tapped Out worth spending donuts on?

The Simpsons: Tapped Out