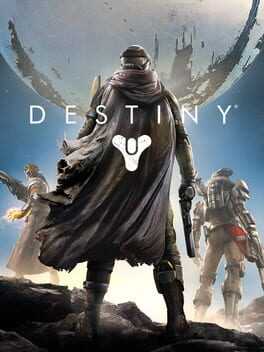 Bungie has emphasized that the universe of Destiny will be "alive". Events may happen in-game that are not necessarily controlled or planned by the developer, which will help to create a dynamic developing experience for Bungie and a dynamic playing experience for gamers. The game's style has been described a first-person shooter that will incorporate massively multiplayer online game (MMO) elements, but Bungie has avoided defining Destiny as a traditional…
Game Guides - Questions & Answers

What is the point in collecting Dead Ghosts in Destiny?

I have been playing the game for a while and I have collected a few of these, but I havnt noticed them providing any in game rewards or anything. What do the dead ghosts do? Is there any point in even collecting them? I would assume there is a bonus of some kind for collecting […]

Destiny
How do you add the heroic modifier to Destiny's strike missions?