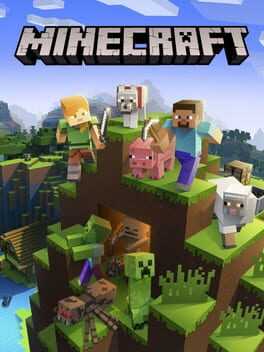 Minecraft is an open world game that has no specific goals for the player to accomplish, allowing players a large amount of freedom in choosing how to play the game however, there is an achievement system. The gameplay by default is first person, but players have the option to play in third person mode. The core gameplay revolves around breaking and placing blocks. The game world is essentially composed of…
Game Guides - Questions & Answers

I have followed the normal steps to make the enter dragon respawn and it isn’t working for me. I have been able to do this before, so I am not sure what I am doing wring here. I am playing the PlayStation 4 version of Minecraft.