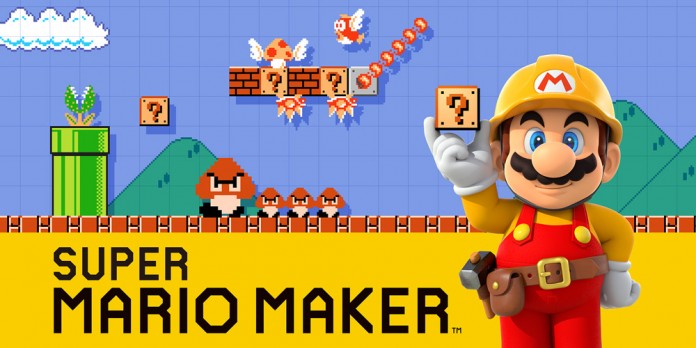 Ever since the release of the highly popular Mario Maker for the Wii U, Nintendo have been doing a pretty bad job at working with the community. Updates have been getting released randomly that break levels and Nintendo have been providing no warning or explanation as the the purpose of the updates. This god like attitude that they have is very unusual. In a world where all major console and game companies have social media accounts and do everything they possibly can to communicate with the community. Nintendo Deleting Mario Maker levels “just because” is causing a lot of anger among the community.

Nintendo Deleting Mario Maker is part of their policy for the game, but the way they are going about this is truly terrible. Levels that gamers have spent countless hours building and earned a lot of reputation for are suddenly wiped without a reason. This process will reset the users stats and reputation. It seems that this has become quite common, even with some of the more popular levels. Nintendo are deleting the level and issuing a permanent ban that prevents the level from being re-uploaded. This kind of behavior is really uncalled for.

There are of course going to be levels that get deleted for genuine reasons. These hell levels that are impossible to beat are likely to get hit by Nintendo. There is nothing wrong with having strict policies in place to control the level of quality for the levels that are getting uploaded. The problem is the lack of communication between Nintendo and the creators. People don’t want to spend a week building a course that they think is perfect. Then out of nowhere Nintendo ban the level and the creator is left with a week of their time wasted and has no idea what they did wrong.

Hopefully Nintendo get their act together soon and at least do the courtesy of letting the content creators know why their levels are getting deleted.