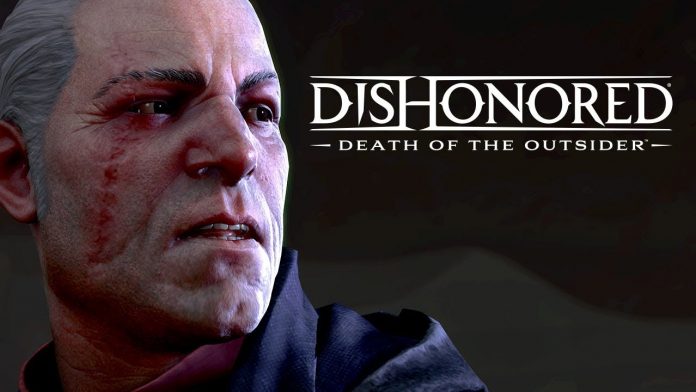 Dishonored: Death of the Outsider releases tomorrow (September 15th) for the Playstation 4 and Xbox One. In preparation for this release, Bethesda have released a launch trailer.

I am looking forward to seeing what this game is like. It is great to see a continued trend of standalone DLC packs that can take games in a different direction that might be a bit too risky for a full-size game. If the history of this series is anything to go by, we can expect Death of the Outsider to be a pretty awesome game!

If you are interested in picking this game up, check out the launch trailer below.

Take on the role of Billie Lurk, once one of Dunwall’s most notorious killers-for-hire. Reunited with your old mentor, the legendary assassin Daud, you undertake the greatest assassination ever conceived: killing the Outsider, a god-like figure whom Daud sees as instrumental in some of the Empire’s most dishonorable moments. As you venture deep into the grimiest corners of Karnaca to uncover the mystery of the Outsider and his origins, face deadly opposition, dark ancient powers, and difficult decisions that will forever change the world around you.