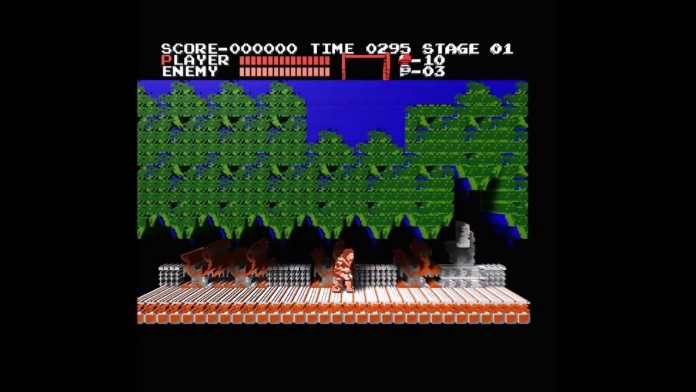 It’s no secret that hardware has improved immensely over the past 20 years. This change is more than visible when you compare a game from today with a game from 20 years ago. One thing that is almost always overlooked is how much programming languages have advanced. The proof has never been more clear with the latest NES emulator to hit the market. There are already many emulators that exist , but this is a NES Emulator That Converts Games To 3D. Yes this means you can now take an existing 2D game and it will be converted to 3D.

The emulator is still in development and has its fair share of bugs at the moment, but I cant see a project like this getting abandoned. As you can see in the videos below, existing NES games are being played through the emulator with a major visual difference from the games we all know and love.

This is a true piece of magic. Taking a game that was never made in 3d and converting it without any human intervention to make it work correctly. If this guy doesn’t work in the games industry already, he is on a fast path to getting himself a kick ass job.

As if the above video was not good enough, there is even more content for us to enjoy. This isn’t just a NES emulator that converts games to 3D, it also alters the way you can play the game. There is a very buggy, but somewhat functional alpha demo of a first person camera mode. This means you can now see the game from the perspective of the character you are playing as. Not really playable at the moment, but with some time it will likely become a lot more efficient.