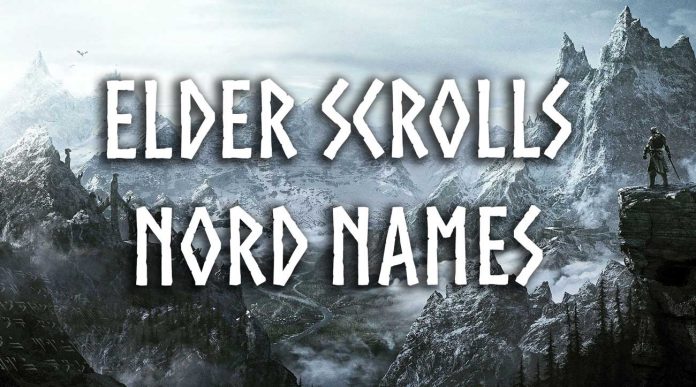 Nords are a hardy race of humans in the Elder Scrolls universe. They appear to be closely based on the ancient cultures of Scandanavia. The similar Viking style carvings on buildings, boats and other structures do a lot to signal the connection. Nord names are also a big giveaway. For those with little knowledge of this culture, I have put together a Nord name generator that you can use for Skyrim, ESO or any future Elder Scrolls games.

The tool is built to allow for two different inputs. The first will allow you to switch between male and female Nord names. The second will allow you to switch based on whether you are trying to create a regular character or a warrior. The names differ significantly and if you are just going for a simple NPC or idle character to populate a story but not have any significant role, you may want to stick with the regular names.

To get started, click on the button below and it will keep giving you new Nord name suggestions that you can use for your Elder Scrolls characters. Some of the best suggestions can be found below for both genders.

Nord Names For Skyrim, ESO and other Elder Scrolls games

If you have been using the Nord name generator above, you should have a good list of character names that you can use for any of the games in the Elder Scrolls franchise. Skyrim is still quite popular and Elder Scrolls Online (ESO) also has quite a large following.

If you want to jump right to the good stuff and not waste time clicking buttons to generate suggestions. I have put together lists of some of the best character names that you can use for Nord characters. They will work for NPCs or for your primary character. Depends on what you are looking for. 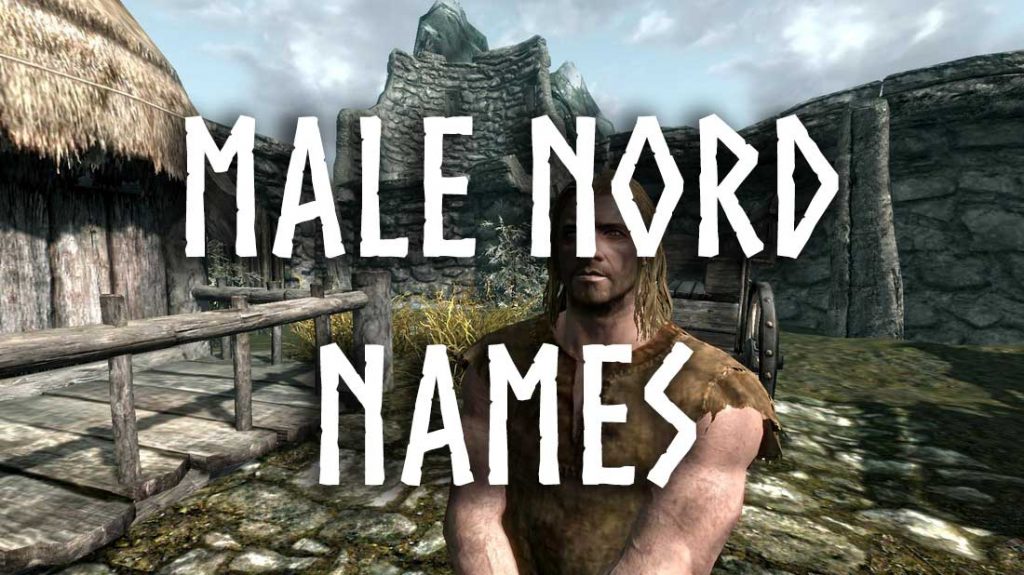 Male Nord names aren’t too hard to come by. Some of these name suggestions may be ones you have seen already. Skyrim has done a good job at using real-sounding names for most of the NPCs in the game that you come across in the snowy areas of the game.

Turning your own name into a Nord name is difficult, unfortunately. In most scenarios, the best thing you can do is to try find a name that sounds like yours. Altering a name to sound more like it is for a Nord character can be difficult due to the name endings not really fitting a lot of modern names outside of this culture. Appending “varr”, “sson” or “dr” to your name and hoping it fits is the best you can do.

If you have had no luck in converting your own name, here are some of the best Nord name ideas that you can use for your characters. There is a mix of regular and warrior sounding names in here to hopefully fit what you are looking for. 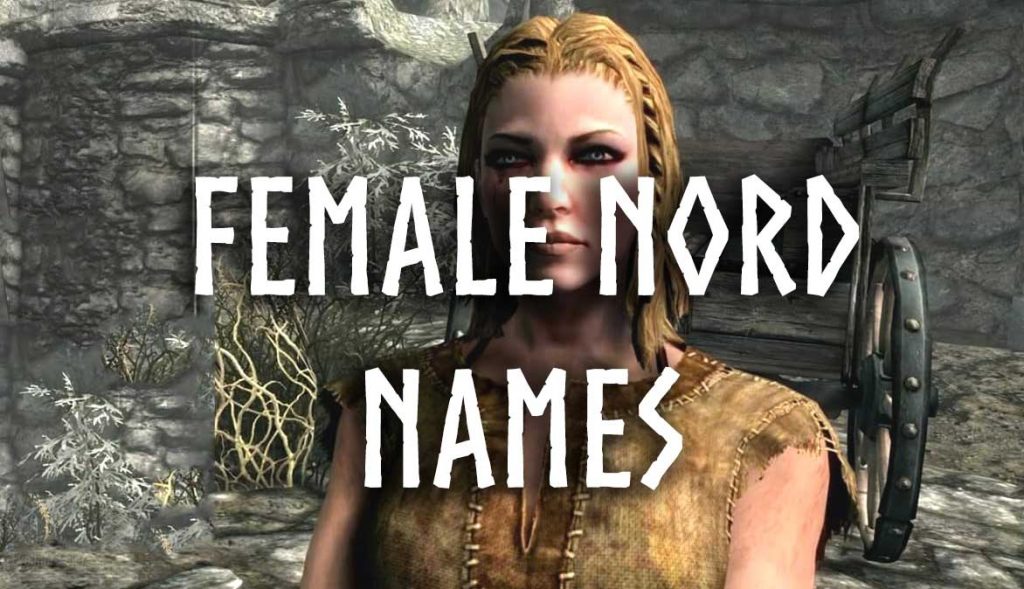 Games like Skyrim and ESO, do not discriminate against genders. Having a female character is just as good as a male one. This is why it is important to list some of the best Nord name ideas you can use for women.

All of the name suggestions listed below have been created using this Nord name generator. You can come up with loads more, just like it using the tool above. The names here are a mix of warrior and regular names since I think this represents an even use of the ideas people might have.