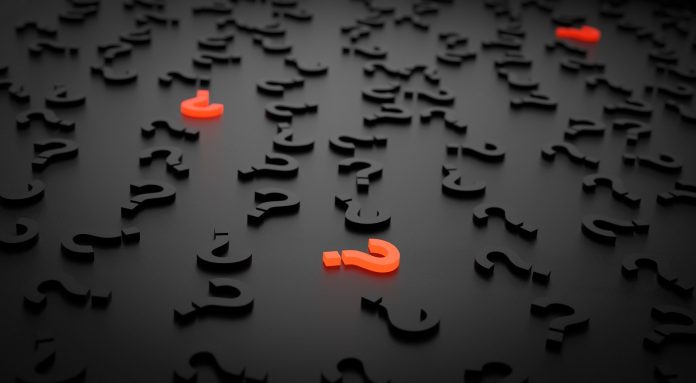 Video game myths have been present for many years now. Some more entertaining than others and some just proving to be downright weird. But with many proving to be highly entertaining, we have compiled our list of popular video games myths that we think you should be aware of.

When the streetfighter game arrived in the US and the UK, there was a translation error in the text. This then spread into a joke surrounding a secret Street Fighter character that no one knew about. One of Ryu’s quotes when defeating an opponent was “You must defeat Sheng Long to stand a chance.” This has since been proven to have been wrongfully translated, however it did not stop people searching. With gamers all over the world looking for the hidden player, this became somewhat of a phenomenon.

However, this wrongful translation has since been corrected with the quote reading:

This has, therefore, meant that the search from this hidden player has since stopped, however, the legend still lives on and is definitely a funny story to tell.

Though numerous myths are surrounding San Andreas and several other Grand Theft Auto titles, by far one of the most popular was finding Bigfoot. This myth is one that many still believe it to be true to this day as more and more people log on to try and find Bigfoot within the most southern part of the game’s map. With multiple claiming online that they have seen Bigfoot in-game, this soon become a massively popular myth.

Despite Grand Theft Auto Developer, Craig Filshie saying there is “not a bit of truth” to the rumours when speaking at an American game conference, the Bigfoot debate in-game is very similar to that of the ongoing debate in real life.

The Herobrine In Minecraft

When designing a game of any kind you are bound to get bugs and teething problems upon launch. This is evident in online video game slot design as well as other popular mainstream titles such as Minecraft. Minecraft has been known for creatures such as Creepers originating from bugs, but by far one of the biggest myths is the Herobrine. This was a community created myth surrounding a monster that supposedly appeared in-game. He looked like Minecraft Steve, however, he could kill anyone or anything in one single swing.

With many people searching in-game in the hopes to find Herobrine, it was Mojang that debunked the myth stating that the monster was never present in the game. Though this is somewhat comforting for those that have spent hours building there ideal Minecraft worlds, we can help but feel a little sad that this myth was in fact false.

Another myth that many believe to still be true is the infamous Tombraider code. This was a myth that coincided with the release of the original title in 1996. This was a supposed code in the game that would see the lead female protagonist stripped down to her birthday suit. Though this was proven not to be true, there were still several male fans of the game trying to find the code which of course solidified Lara Crofts sex symbol status into gaming history.

Another popular and more recent myth that has been making the rounds is the Madden Curse. When EA began to feature football players on the cover of their Madden titles, a strange occurrence started to happen. It was rumoured that anyone that features on the cover of the game was set to have a terrible season following its release. This happened numerous times and saw many fans wondering whether or not the Madden curse was real. However, it is a well-known fact that those that feature on the front of the game have had an amazing season, therefore with football being such as changing and challenging game, it is no surprise that players have then had a challenging season after appearing on the game.

Atari Buried Unwanted Copies Of Their E.T Title In The Desert

This is one of the strangest Myths on this list and is actually true. When Atari was tasked with the challenge of creating an E.T game to capitalise on the release of the film, they were tasks with a deadline of 6 weeks. This was utterly ridiculous and saw them release a game that was quite frankly awful. However, it did sell several copies when the film was at its peak of popularity.

Despite this great start at the beginning of its career, this quickly turned to losses seeing Atari lose a huge amount of revenue that year. In terms of the myth, however, this is somewhat true. A 2004 documentary titled Atari: Game Over found a total of 1,300 cartridges buried at the site in New Mexico along with spare parts and other games titles, however a majority of the E.T cartridges were disposed of in a dump near the California HQ. Either way, we are satisfied with the final result.

Whether you have heard some of these myths before or you are just learning them for the first time, we are sure that these and many more will provide you with hours of fun reading. Enjoy!