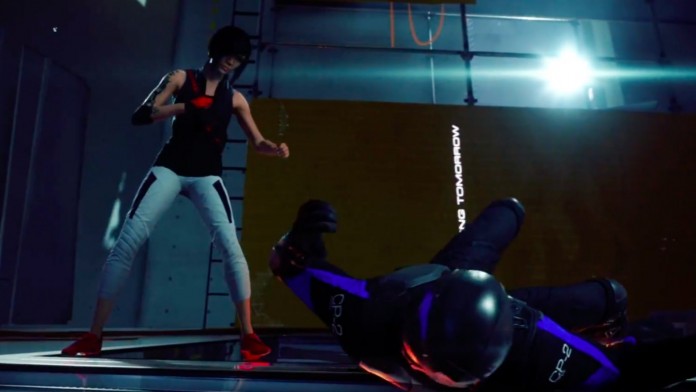 The long awaited release of the next game in the Mirror’s Edge series is coming down the line and we have some more sexy gameplay footage to enjoy. The footage is an official release which is making it a little more edited than an actual raw gameplay video, but it is still a great way for us to get an idea of what we can expect from Mirror’s Edge Catalyst.

As a big fan of the original Mirror’s Edge I can say im pretty damn excited to get my hands on this game as it looked as though this game would never get a sequel. Based on what we have seen so far and in this video it looks as though Catalyst is going to stay true to the series and hasn’t diverted too much. The combat looks like it has gotten some major updates, as it was fairly limited in comparison when it comes to special skills.

Check out the trailer below.